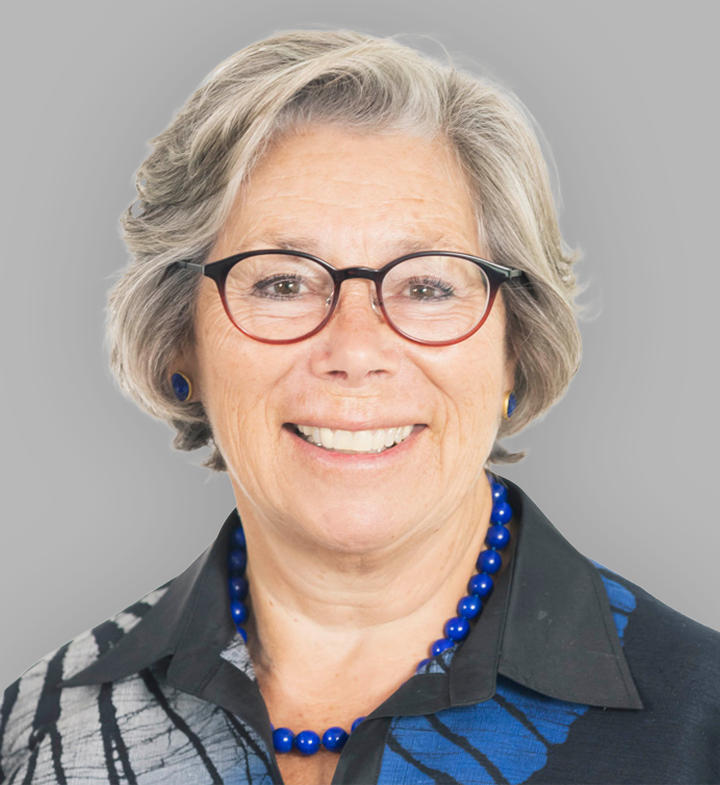 Marie Yvonne Landel is a board director and founder with over 30 years’ experience in international finance, e-commerce, and life sciences sectors.  Landel is passionate about helping startups and empowering women in leadership.  She has lived and worked in Europe, Africa, and the U.S., is fluent in both French and English, and speaks conversational Spanish.

Landel currently serves on the board of Transgene as an independent director and Chairwoman of the Audit Committee.  In January 2022, Landel also joined Genethon as an independent Board Member.  She previously served on the boards of Safe Orthopaedics, Cellnovo, and TxCell as a board member and audit committee chair.

Landel was awarded the titles of Chevalier de la Légion d’Honneur and of Ordre du Mérite by the French government due to her involvement in various French-American activities (including member of the board of the French American school, member of the Franco-American Chamber of Commerce (FACC), and due to her business supporting French companies in the US).

Landel founded Marie Landel & Associates (ML&A, now Axelia Partners), a consultancy firm based in Cambridge, Massachusetts, offering financial, HR, and administrative management services to the American subsidiaries of European companies setting up offices in the US.  Landel led through the successful sale of the firm in December 2015.  She continues to contribute her services to the firm on an as-needed basis.

Upon starting ML&A, she joined the Franco-American Chamber of Commerce in New England (FACCNE) and later served as President.  She also served as President of the Boston division of Conseillers du Commerce Extérieur de la France (CCEF), an organization for volunteer business ambassadors for France, and was elected board member of the national committee.

Earlier in her career, Landel was Manager of International Activity at Cabinet ADG, a French financial services firm.  Prior to this role, Landel was a lecturer in business administration for adult education for CCI in Paris, Nancy, and Abidjan.

Landel holds an MBA from the European Business School (Paris, Frankfurt, and London) and is a Certified Expert-Comptable. She is also a member of the French Tech Hub in Miami and of the Women Initiative Foundation, where she is a mentor to young women entrepreneurs.  Landel enjoys swimming, hiking, and traveling, as well as spending time with her family, who make every effort to be together regularly as they are spread across the globe.  She largely divides her time between Paris, France and Miami, Florida.