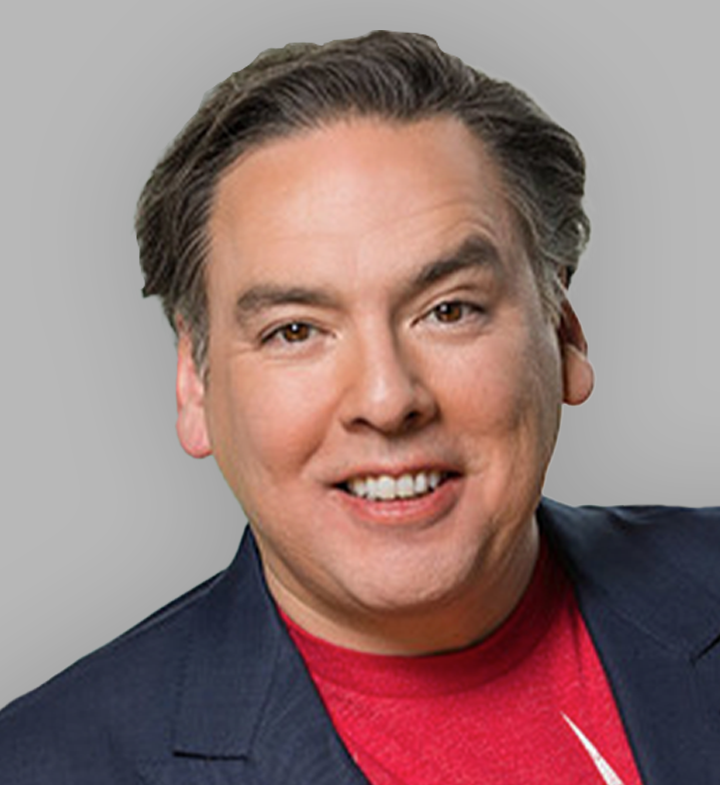 Shawn Layden is a board member and former CEO who brings over 30 years of experience in the gaming, consumer electronics, and digital entertainment industries. Having served in roles as Chairman, President and CEO, and Chief Operating Officer at Sony Interactive Entertainment (SIE), Layden has a proven track record of driving innovation and leading high-performing teams. A global leader, Layden has worked and lived in the US, Europe, and Japan, and is fluent in Japanese.

Layden currently serves on the boards of Women Who Code and Girls Make Games. Additionally, he serves as a strategic advisor for Streamline Media Group, Tencent Games, and advises several startups in the game tech field.

At the start of his career, Layden joined Sony Corporation’s corporate communications department in Tokyo, Japan, and worked for several years as a secretary and communications advisor for Sony founder and Chairman, Akio Morita.

Layden graduated from the University of Notre Dame with a BA in American Studies.  Layden has family in Tokyo and London and divides his time amongst those cities and the San Francisco Bay Area, where he currently resides with his two cats.  He still plays a lot of videogames.