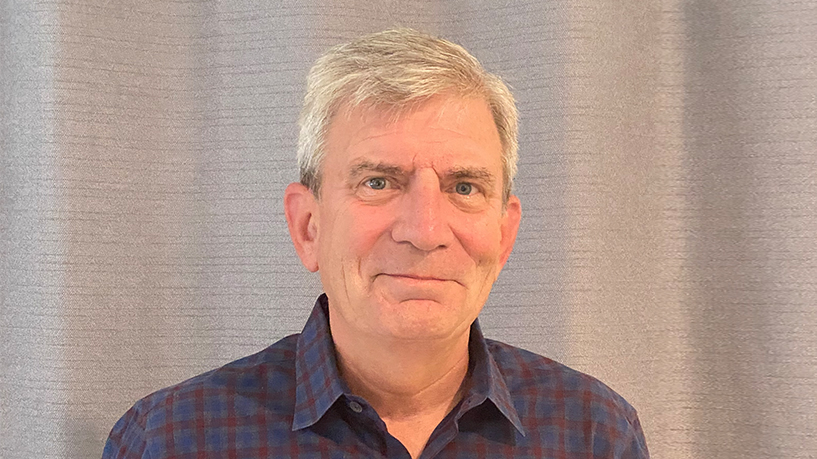 “The CEO Is The Pacesetter. The Speed Of The Pack Is Set By The Leader.”

Reimer: How is the director’s role today different from a decade ago?

Brennan: If you go back a generation, boards were very collegial groups that generally knew each other from an interconnected background, and they were there to apply good governance and assess the CEO. It was a fairly limited scope.

Today, boards really see themselves as an extension of the team and they try to influence management. I believe that people don’t argue with their own conclusions, so I try to get management to reach a conclusion on their own rather than me telling them I’ve reached the same conclusion first.

The biggest challenge for boards of smaller companies is the mix you have of directors, including investors who may have an outsized level of self-interest, and navigating the spaces that exist between the different time horizons that investors and management might have. The role of the independent director is to understand those creases and try to align them. It usually is possible, but everybody’s got to show their cards, and sometimes that takes a bit of wrangling.

Bryant: One of the big leadership challenges right now is employees feeling like they should have a voice and vote in the company’s decisions. How do you think about this moment when some people would like companies to be democracies?

Brennan: Problems start when there’s an enormous gap between the brochure and the trip. Some DEI initiatives were embellished by companies in the wake of George Floyd’s murder, and now employees are noticing when the words don’t match the actions. It’s fair for employees to call out boards and management when those gaps exist.

Reimer: What advice do you typically share with CEOs?

Brennan: A key theme is the precision of their prioritization. If a CEO were to say to me,  “Let me tell you about my strategy and the prioritization,” I would say to them, “Show me your operating expenses and I’ll read you back your strategy.” When I was CEO at four different companies, there was always some incongruence between my operating expenses and what I said was important. And that’s such an opportunity to improve execution.

A key theme is the precision of their prioritization.

Another key test is being able to look at functional capability in a data-driven, objective way. At the companies where I’m a director, I want to have a deep understanding of how we’re getting better at making and selling our products, and embedding our capability within a customer’s workflow and supporting them. There was a time when charisma went a long way for a CEO. But today, I’d be very uncomfortable if I were working with a CEO who couldn’t explain to me how we’re doing, and how we’re getting better, in the sub-functions of a business.

Another area that I’ve always been passionate about, which is generally of not much interest to investors, is, what’s the way of doing things at a company? How do we hire?  How do we celebrate our alumni? How do we do town halls? How do we run board meetings? How do we report out after the board meeting to the team about what happened in the meeting? If you are thoughtful about running the company that way, new employees can get up to speed very quickly.

Bryant: What advice have you been sharing more during the pandemic?

Brennan: The CEO is always the pacesetter – the speed of the pack is determined by the speed of the leader. And that makes it a ridiculously hard job. My biggest concern with CEOs today is that you’ve got to put your mask on first, to use the airplane metaphor. You can’t help others if you’re not taking care of yourself with the psychic rewards that you need in your life.

You might get by for a while going all out, but a lightbulb that burns bright is going to burn out sooner. And spending all day on Zoom calls is going to build a resentment or a reservoir of debt with your family. That’s not healthy and it’s not going to work long-term. CEOs need time to reflect.

A lightbulb that burns bright is going to burn out sooner.

I also share this advice with first-time CEOs, particularly when I hear them being hard on themselves. I say to them, “If you talked to your friends the way you talk to yourself, you’d have no friends. So stop talking to yourself like that.” You shouldn’t give yourself a harder time than the people around you. Part of the learning curve of first-time CEOs is that the job shouldn’t be like self-flagellation.

The negative self-talk that can run through a CEO’s head is really problematic, especially in light of the fact that they’re generally in back-to-back meetings without changing locations these days.

Reimer: If you are interviewing candidates for a CEO job, what are the key qualities you’re looking for?

Brennan: I’m trying to understand if you are a hard worker or take a more ceremonial approach to the job. I want somebody who’s got the polish and the presence to present to Wall Street, but they don’t confuse who they are with what they’ve accomplished. They don’t see themselves as self-made, and they are more grateful than proud.

I’m looking for the simple cues. How are you getting to know me and what’s really interesting to you? And I often use an equation around trust that my former CHRO at Iron Mountain, Annie Drapeau, shared with me about why, and how much, we trust other people. It was T (trust) equals their C (competence) plus R  (reliability) plus I (intimacy, or building personal connections) divided by your perception of their self-interest.

We all know some people who are great in their fields, they’re highly competent, highly reliable, they know your kids’ names and birthdays better than you do, but when you divide it by your perception of their self-interest, they’re more interested in a transactional relationship, and that’s not trust.

Bryant: What were some other leadership approaches you used when you were CEO?

Brennan: I had three questions that I would always ask people. First, what do you specifically recommend? Another was, once I’d gotten to know someone by working with them for a few months, what’s the matter? I can usually tell if something is bothering someone, and most people don’t stop and ask, what’s the matter?

But the most important question, which I borrowed from Ed Koch, when he was mayor of New York City, was, “How am I doing?” I’ve made that question more specific, such as, “What can I do to be more effective as a board member or as a CEO? How can I be more effective for you?” There will be some people who will give you a snarky response. Others will just give empty compliments.

But then there’s going to be people who will give you an honest answer. And if you can make that part of the culture of your organization, with everyone asking each other how they can be more effective, superpowers emerge.

Reimer: What career and life advice do you share with young professionals?

Brennan: It’s okay to be achievement-oriented, but don’t let it be at the expense of your closest bonds, or your desire and ability to learn. And don’t take advantage of other people. Somebody once asked me in a job interview, what are you like at your worst? And my answer was that if somebody gets really muscular, I get muscular back, because I don’t like bullies.

I also tell people to try to be objective about whether you they really like what you’re doing, and whether it plays to your towering strengths. And don’t try to turn your weaknesses into strengths. I spent a couple of decades trying to do that, but it’s better to get somebody to help you with them, and focus instead on making your strengths stronger.