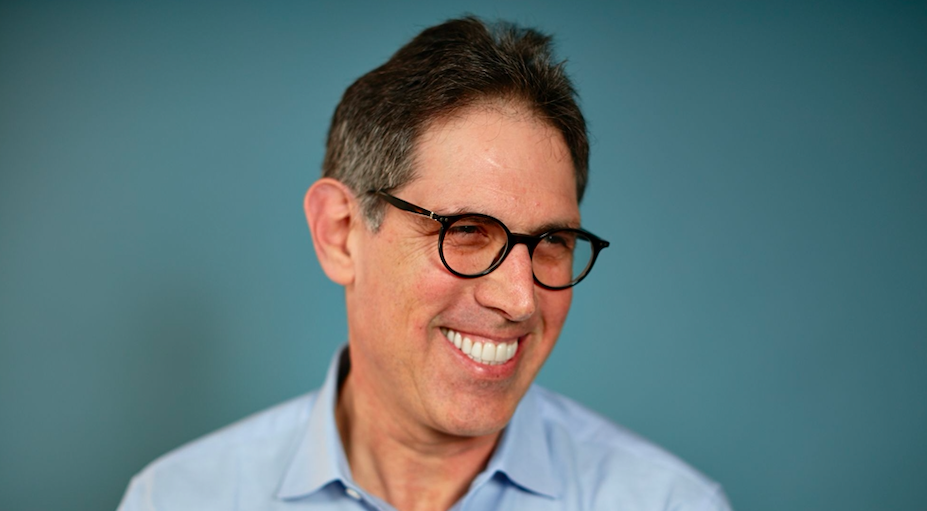 As The Leader, You Need To Make Calls. There Is No Playbook And No Certainty.

Lauterbach: How did you approach leadership differently over the last two years?

Bryant: What have been core building blocks for you in creating the culture of your company?

Mandelzis: I’ll share some context first. When you start a company, I believe there is such a thing as being too early in trying to codify your culture. I’ve seen super-early-stage startups that could rattle off their ten values. The reality is that when you’re starting a company, it will take you five to seven years to understand who you are. You won’t know your culture or your values until you actually know what it is you’re doing. I also can’t overemphasize the importance of having a very strong head of the people function on your leadership team. To me, that person is as important as revenue and engineering leadership.

We have a couple of components of our culture. The first is the attributes we look for in our people. We’re looking for three things: we’re looking for super-smart people who are badass and good humans. By the way, there were huge debates throughout the company. Do we like the term badass? Do we not like the term? But in the end, this is really what we are and, by the way, we need all three. So you cannot choose two out of the three. You have to be all three.

We then published our values, and all of them have a duality in them. The world is complex and you have to embrace the idea of “and,” rather than “but” or “or.” Our first value is that we lead with purpose while creating exceptional value. Purpose and value go together. You don’t need to compromise. The second is we pursue big breakthroughs responsibly. We’re trying to do things that are very disruptive, but we’re doing that in a responsible way. We’re not going to break things. We work within a system that has to operate smoothly.

Purpose and value go together. You don’t need to compromise.

We learn from the best and are unapologetically independent. So we will take advice. We love as much input as possible. But in the end, we’re basically creating our own path. We’re making our own decisions and we’re going to live and succeed by them.

We’re obsessed with the future and fanatical about execution today. We’re building for the long-term, but at the same time, we are very good at execution and being very disciplined. The last one is that we play tough with the heart. We’re not a family. We’re like a sports team.

We will let people go if we need to, because we must have the best players in the right positions. And just because somebody has been an amazing person for the company for the last five years doesn’t mean that that person needs to stay in that role for the following five years. We’re going to make the tough decisions and we’re going to make the right calls, but at the same time, we’re trying to do things with kindness and compassion.

Lauterbach: What to you is the hardest part of leadership?

Mandelzis: The first is that you never really know whether you’re making the right decision in the moment. You don’t have a sense of certainty. In the end, when you are sitting at the top, you need to make calls and you don’t know how they are going to turn out. There’s no playbook. There is nobody that you can blame and say, “Oh, somebody told me to do that.” I can go to my directors but they will just say, “What do you think? You’re the CEO. We’re here to support you, but your job is to make calls.” In the end, it is a lonely job.

The beautiful thing about growth is that it challenges everything, ideally every day.

The other challenge is that whenever you become good at something, it soon becomes completely irrelevant and obsolete. This company will be completely different in a year and a half, with a new set of challenges. The beautiful thing about growth is that it challenges everything, ideally every day. I love living outside my comfort zone because that’s how you grow. It feels very unsafe, but it’s thrilling and super-gratifying. You have to continuously reinvent yourself.

Bryant: What are the most important leadership lessons you’ve learned?

Mandelzis: The first one is the importance of lifelong learning. There is so much to learn. I’m dyslexic, so I listen to books, and I listen to anywhere between one to three books a week. We all waste about three hours a day, which is time that could be used for reading. There’s no reason for us not to read at least one book a week.

The second thing I would say is that there is a huge difference between people who are truly the best, and people who are still great but just not quite as good as those who the very best. I’ll tell you a story. Traiana was the first company that I started. We had a developer, Pavel, who was amazing. He was truly a genius. He grew up in the old Soviet Union. When he was ten years old, he went to the open market and bought pieces to assemble a computer for himself.

At our company, he programmed something to help optimize our queues, which was very important because we had all these trades coming in and we needed the system not to clog. Three years later, a first potential acquirer came to Traiana and as part of the due diligence, we discussed our technology, including the solution that Pavel had come up with.

The person on the other side of the table had hired a team of ten people for a year to work on the same problem, and Pavel had solved it with about 13 lines of code that he figured out in just one evening. I love this story because the difference between the best of the best and the next level — which would still be excellent, super-competent people — is about 100x. So we are constantly seeking for the best of the best of the best.