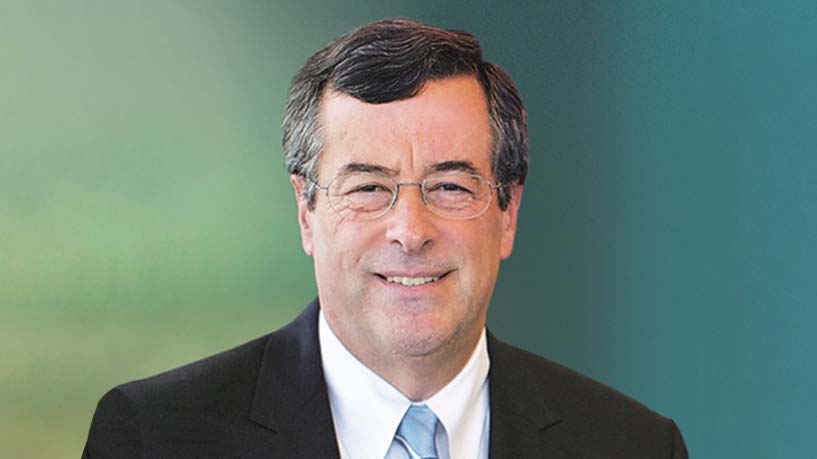 Dan Phelan, a veteran business leader, board director, and mentor shares smart insights with Adam Bryant and David Reimer for our interview series with board directors, “The New Director’s Chair.”

Reimer: How have the expectations of directors changed over the last couple of decades?

Phelan: Given all the crises we are living through, a lot more crisis management is needed from boards now. And long gone are the days when a board was a group of cronies of the CEO or maybe viewed by the CEO as a necessary evil. Boards play a very important role now, and certainly the CEOs I’ve seen really draw on members of the board for all kinds of help.

There is also a lot more interaction that occurs between board meetings than there was 15 or 20 years ago. And there is more focus in the last five years on human capital issues. The boards I’m on spend a lot of time on board succession, executive team succession, and getting a good look at the next two levels below the executive team.

With one of my companies, I’m the designated director for employee engagement, so twice a year I meet with groups of employees to find out what’s going on and to take their temperature. That certainly was not happening even five years ago.

Bryant: What’s behind those changes?

Phelan: For one, leadership is realizing that if you don’t get succession planning and ESG issues right, you’ve got real problems. There’s also been a good push from big shareholders who are saying that they want more diverse boards. These big index funds have a huge impact because they own you forever. They’re not in and out of the stock.

If you don’t get succession planning and ESG issues right, you’ve got real problems.

And there is more interaction between the board and shareholders. I’m the senior independent director at Indivior, and I meet a couple of times a year with the top ten to fifteen shareholders to get their perspective on issues.

Reimer: What is the playbook for how a board can help their company navigate a crisis?

Phelan: It starts by engaging with employees. During the financial crisis 0f 2008, TE Connectivity [Tyco Electronics before it rebranded in 2011], where I’m on the board, brought the top 400 to 500 people together for a global leadership meeting. They asked several board members to come and work the room and get to know people.

After the murder of George Floyd, both Indivior and TE really activated their employee networks. And senior management, including the chief executive and direct reports, met with employees to talk about it. They asked how they can provide support, and spent a lot of time on that issue as well as the stresses that people we’re facing because of the pandemic. Every word that comes out of your mouth in this environment has to be measured carefully. You’re not going to get a second chance with a throwaway line.

Bryant: What’s your framework for the balancing act that companies face of addressing societal issues and delivering shareholder return?

Phelan: The most effective thing I’ve seen in dealing with these issues is to have a strong employee resource group network, including for African Americans, women, Latino, veterans, and LGBTQ employees. If you have been empowering those groups all along, management and the board tend to have a lot of credibility with them. They have a forum for dealing with issues rather than trying to make it up as you go along.

You also have to get the company’s story out. TE was rated one of the highest companies several years ago by Fortune magazine for societal impact because of their work on electric vehicles. There are great things that some companies are doing, and you have to make sure your employees and shareholders are aware of them.

The notion of ESG has always been around. It’s just more in focus today.

As part of that balancing act, you try to be as open and transparent as possible and emphasize that companies have two roles. They have a responsibility to grow shareholder value. They also have a societal role.

When I was working at SmithKline in the ’80s, they completely and singlehandedly redeveloped an entire section of Philadelphia. Most of the warehouse and other buildings were abandoned, and they leveled them and provided funding to build housing and a community college. The notion of ESG has always been around. It’s just more in focus today.

Reimer: What were some important influences for you early on that shaped who you are as a leader?

Phelan: I got polio when I was six years old. Timing is everything, because six months later the Salk vaccine came out. Fortunately, I had no real effects from the experience other than I was in quarantine for 40 days. I couldn’t see my parents, I couldn’t see my brother. That made me pretty resilient.

I was then president of the student council of my high school. I didn’t ask for the position. There were just a bunch of people who said they thought I ought to do it, but it was a really seminal leadership experience for me.

And when I went to Rutgers, I became president of my fraternity, Delta Kappa Epsilon. We were the big athletic house on campus, and I wasn’t a varsity athlete. I played sports, but not to the level that the guys in this house did. We had half the football team, several members of the lacrosse team, a third of the wrestling team. But somehow, they saw something in me that made them say, “We want this guy to lead the fraternity.” I’ve been very fortunate.