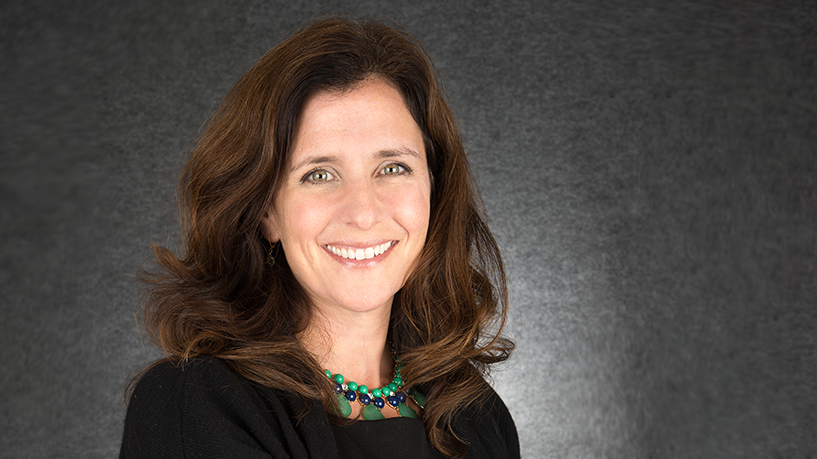 CEOs Should Bring Their Hardest Problems To Their Board of Directors

Reimer: One of the biggest shifts in the last few years is that there’s a growing pressure on companies to play a greater role in addressing broader societal challenges. How do you think about that from a board perspective?

Cooper: Every company will have their own unique take on the best approach. But I think that being silent on Black Lives Matter probably says more about a company than if they did speak up. That’s an unusual position for any leader. In the past, people may have wanted to just stay in their lane and focus on the business but the lanes are much wider now.

For example, both Lyft and Uber said they will cover the legal costs for any of their drivers if they are sued under the Texas abortion ban. Issues like that are way outside the lane of what many corporations would have acted on before.

We’ve become so polarized as a country, so any action or statement, or even silence, is likely to upset someone on one side or another. It puts all of us in a tough spot of trying to figure out the right answer.

Bryant: Building on that theme, how do you as a director think about the sense among many employees that they should increasingly have a voice and vote in company policy and strategy?

Cooper: That’s a really good question. How do you set values that are clear, so that employees feel like their voice is heard without running the company as a democracy, because corporations are not democracies. After all, leaders have more context and information for making the right choice than the employees who are often voicing their opinions.

Tobie Lütke, the CEO of Shopify, wrote a powerful email to his staff about how the company is a team and not a family. That’s an important framework, which is that we’re going to make the right decision for the team to land. We care about the team, but we’re not making decisions like a family.

There’s a balance there of saying, let’s focus on the work that we need to do and how we as a team will work together. That’s the most important thing, rather than having it either become a melee of employee activism or running the company like a dictatorship and saying that we are not talking about politics here.

There has to be an authenticity behind those communications.

And there has to be an authenticity behind those communications, with the leader saying, this is what I believe and what I think is true, and let’s make sure that we are creating the best company to work for.

That’s part of the bigger question of how you make sure that as a company you are doing the right thing by your shareholders or stakeholders, which includes your customers, the cities in which you operate, and your employees. That has become a heavier focus in recent years.

Reimer: Let’s turn to some advice questions. What are you do’s and don’ts for first-time CEOs on how best to work with their boards?

Cooper: First, build a board that you trust, and make sure that you create a culture within the board and the leadership team that is open and transparent. And then bring the board your hardest problems. What is the CEO worried about? What are the big challenges from a 30,000-feet view? I’d rather spend time on that than hearing them read out their deck.

The most effective board meetings start with relatively short decks, to make time to help the leadership team think through sticky questions and take advantage of the diversity of thinking from directors who aren’t living the business day-to-day. When you’re living in the day-to-day, you end up with blinders. Outside directors should be able to help you see trends that you may have not noticed or to share insights from a different industry that are relevant for an immediate challenge.

Cooper: Be thoughtful about picking a board to join. And board seats are not like interviewing for a C-suite role. It’s much more of a two-way street of discussing how you are going to be able to provide value to the board. Are your fellow directors people you want to learn from? Sometimes people can be eager to join a board so they overlook certain things, and that leads to problems down the road. These are long-term term commitments.

Be thoughtful about picking a board to join.

Finally, find a board buddy. If you’re a first-time board member, it can be intimidating. Find someone who can answer basic questions for you about, say, one of the many company acronyms that you’re hearing for the first time, and also give you honest feedback about your contributions in the meeting.

Reimer: Purpose is another big topic these days, with so many companies rewriting their purpose and mission statements. Your thoughts on that?

Cooper: People want to feel passion about what they are doing, and they want to work with others who are driven about the same issues, like sustainability. This younger generation cares a lot about what their company does and how they can contribute.

But it’s important to remember that people can find their own sense of purpose within their job. In my career, I learned how to make a difference in many ways, including the time I spent at Walmart. I know that company is considered to be controversial in some ways, but for me, with 140 million people going through the store every week, you can have a huge impact on society. I grew up poor, and I understand the difference it can make for a mom to be able to feed her kids seven days a week instead of five. That matters. Companies can help change the world in ways that may not be so obvious, but are important to you.

Bryant: Final lessons you’ve learned about being a director?

Cooper: It’s a huge shift from being an operator, and the biggest shift for me has been learning how to ask questions. I may be thinking to myself, why are they doing something a particular way? It’s about learning how to ask the question so that they explain it and tell me things that I had never thought of, or maybe my question leads to a different way of thinking for them.

The art of asking questions is hard because you could ask a question in a way that makes it sound like you already know the answer, and you have to be careful about that, because that’s disingenuous. And there are times where I think the answer’s obvious, and it turns out, oh, I didn’t know. And that’s great because sometimes that leads to really interesting conversations.