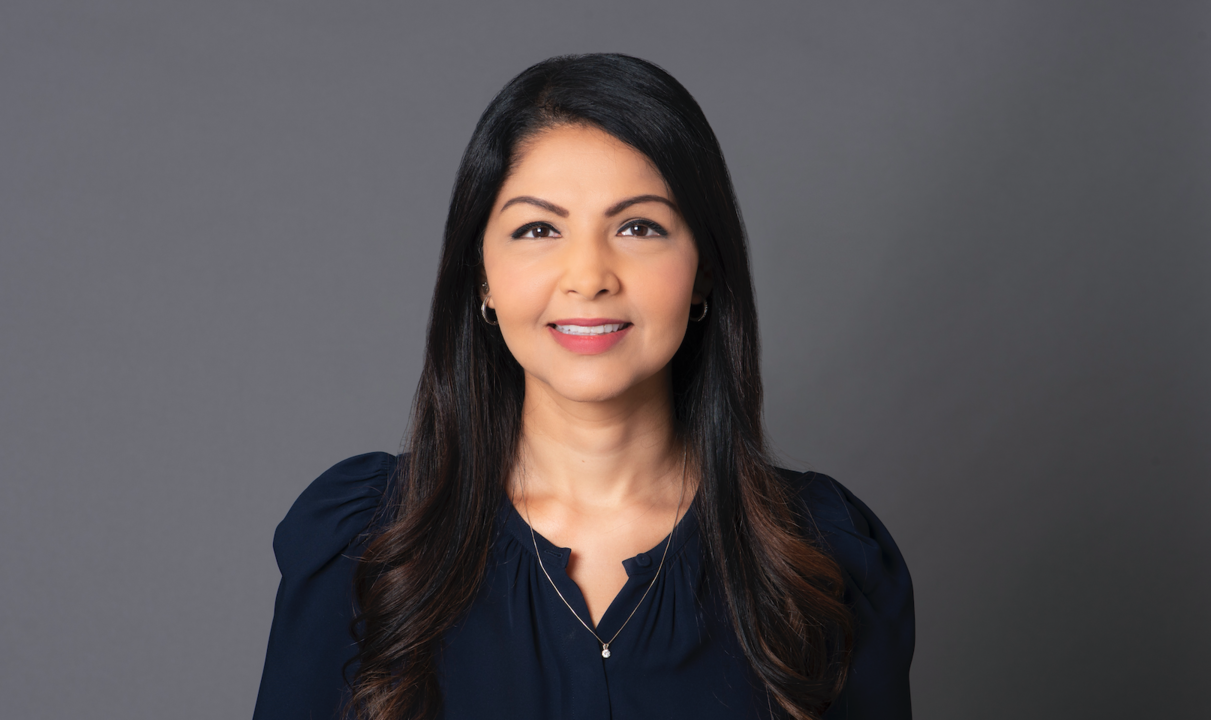 Reimer: How has the CHRO role evolved?

Sahni: Gone are the days when there was a rule book that every CHRO followed. Now, in many cases, you have to create your own playbook. There was no page in the playbook to reference when the pandemic hit.

Everyone was in the same boat – trying new and different things to keep their organization informed and performing as best they can. The role of CHRO is no longer just a supporting player on a company’s executive leadership team. It is seen as a position that provides real value and brings sound advice to a variety of topics and conversations that affect an organization. Being involved in decisions you wouldn’t normally think a CHRO would be involved in making has become the norm.

Data and analytics are also playing a bigger role in our work. A theme that comes up often in my conversations with other CHROs is that we all struggle with data integrity and capturing the right information, especially for a global company. We have to be focused on the activity, look at what the data is telling us, and whether it’s providing insights that can help predict behavior and also debunk what some people’s feelings of the activity might be.

For instance, I’ve seen some executives start worrying about retention if a couple of key people leave the organization for various reasons. Yes, you need to be aware of what those reasons might be, but the overall data shows that there is no problem. In fact, people leaving can provide an organization with a chance to take a fresh look at the open roles and decide on what new opportunities may exist for new ideas and insights. Data can help take emotion out of the conversation, but you also have to honor people’s reactions and concerns. The goal is to have a more informed discussion.

Bryant: What is the most common coaching and mentoring advice you give to the leaders you’ve worked with across your career?

Sahni: One consistent theme is about making sure that leaders are taking their teams along with them in the journey. They may come up with a great idea and then sit with it for weeks and weeks until they communicate it to their teams. And as soon as they share it, they expect everybody to get it right away. They don’t understand that it’s so much more obvious to them because they’ve been ruminating over it for so long.

And so when certain leaders grow frustrated that their team is not understanding where they’re going, or that things are not moving fast enough, I ask, have you taken the people with you? Do they even know where you’re going?

It’s really important that you create an environment where people can tell you the truth.

Oftentimes the people on a leader’s team don’t feel comfortable speaking up about how their leaders could be more effective. There’s all this stuff that gets unsaid. It’s like any other relationship where if you let things fester, then it blows up.

And so, I always ask leaders, are you creating space for people to tell you how they feel? Because the higher you go, the less you’re going to hear the truth, and it’s really important that you create an environment where people can tell you the truth.

Reimer: Companies are being pushed to take on a broader role in society, but that can lead to difficult conversations around employee expectations. How do you think about that?

Sahni: Corporations used to draw a hard line of what should and shouldn’t be talked about at work, including politics and race. All that changed in 2020. There are no lines between home and work anymore. What’s happening in society impacts your employees, and they bring those issues to work, so how can you not have that conversation? You can seem tone deaf if you don’t.

But you have to go back to your north star of your purpose and your values. You bring your personal views to the table because it’s important for us to be our authentic selves, but you have to be really clear about the decision framework for making certain choices.

As an example, let’s speak about access to our COVID-19 vaccine, which at the time was approved in many countries only for emergency use. Some employees in different parts of the world were concerned that they weren’t getting access to our vaccine at the same time as colleagues in other countries. Our CEO, Albert Bourla, was clear in explaining that they weren’t able to receive our vaccine because it was being controlled by their respective governments.

The employees understood the complex process for bringing a product to market — in this case, an effective vaccine developed faster than anyone ever had before — and that it wasn’t Pfizer’s decision not to allow access. The applicable rules in many countries essentially meant that governments controlled the roll-out of the vaccine.

You’ve got to make certain decisions that fall within the framework that you’re operating in.

Bryant: What are the leadership muscles that were built during the pandemic that you want to carry forward?

Sahni: Because of the sense of urgency with the pandemic, things happened fast and we challenged the status quo. I find that, especially within the HR field, you create a lot of policies for the 2 percent who break the rules, not necessarily for the vast majority of people who have good judgment.

During the pandemic, my team said, “Let’s not go back to the old way where we have six meetings over three weeks to decide something.” In the moment, we were able to say that if an idea checks these three important boxes, you have the power to make the call because time is of the essence.

We challenged policies that might have made sense pre-pandemic but clearly didn’t anymore because so many people were working at home. For all the misery caused by Covid, there were some pandemic pearls and we don’t want to lose them. We need to work differently and take the pieces that worked really well and amplify them.

Reimer: How has your thinking evolved around the X factors that you value in your current and future leaders?

Sahni: The pandemic really heightened the need for leaders to think outside the box, challenge convention, and always be asking if there is a different or more disruptive approach that will bring about dramatic change faster. So, our leaders need to challenge the status quo, and eliminate roadblocks for their team rather than create them.

You want somebody who can focus on the things that truly matter.

You still need structure and process, of course, because that helps speed up the way that you work, but you want somebody who can focus on the things that truly matter. And we’re starting to incentivize that in our leaders. It’s the only way that you can really unleash the people below you to innovate.

Bryant: When you are interviewing job candidates, especially for leadership positions, what questions do you ask?

Sahni: I start by asking them to walk me through the things that they’re really proud of, and to bring them to life for me. And then I ask questions to help me understand their thought process. What do you value? What’s really important to you? What’s the framework that you use to engage with your stakeholders?

I also ask about failures. What happened? What would you have done differently? What was the big lesson? Those are the best teaching moments you’ll ever have. With successes, you sometimes don’t even know what created the success. When something goes sour, you never forget it and you’re going to be constantly on the lookout to make sure it doesn’t happen again.

Sahni: I was born in Delhi, and then we lived in Afghanistan. We moved to the U.S. when I was six years old because my father always believed in finding better opportunities. He was a dreamer, and his dream was for a better life than what we would have had if we had stayed in Kabul.

I was always being thrown into scenarios where I just had to figure it out because there was no playbook. When I first moved to the U.S., I learned most of my conversational English by watching Sesame Street My parents would sometimes work three jobs. They were entrepreneurial, constantly trying their hand at one business, sometimes failing, but never giving up.

They wanted me to have the best life that I could. They did not have the opportunity to go to college, so I had to seek out my own mentors. But the way I was raised is that you look at life with a grateful heart and make the most of whatever you have. Every situation was one that I had not encountered before so you have an attitude of trying to just figure it out. I always look at every situation that way.