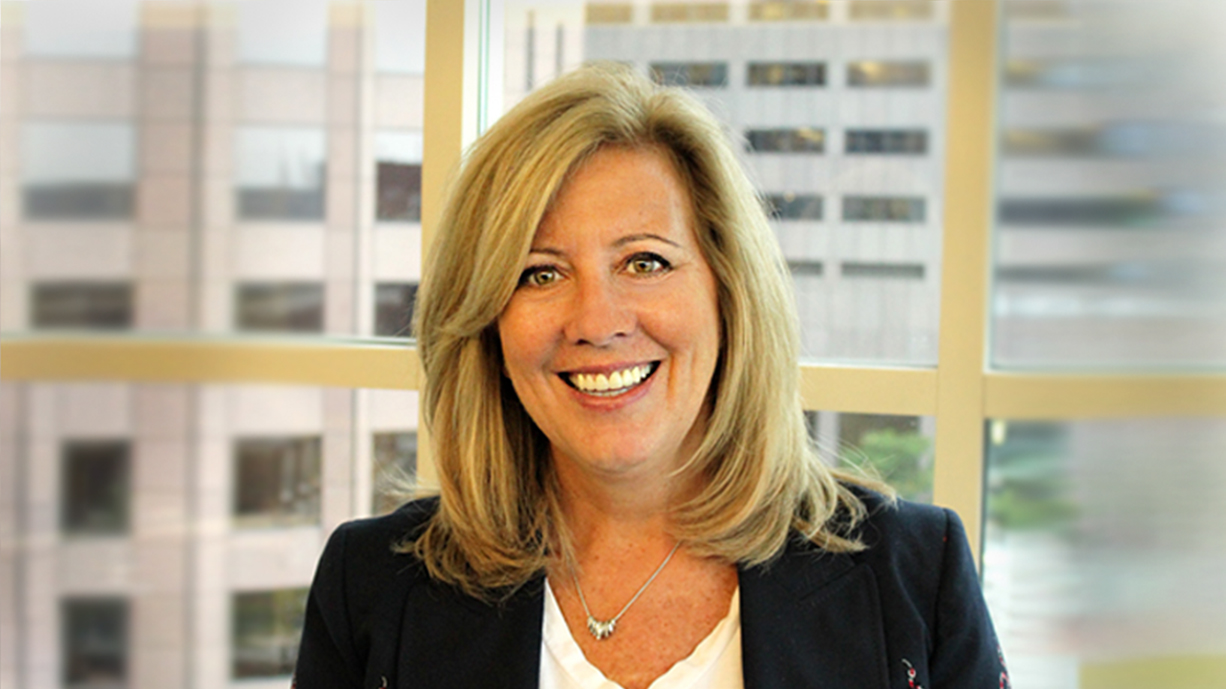 Zoe Krislock, the CEO of MiniLuxe, shared powerful career advice and insights about leadership in my latest “Art of Leading” interview. Subscribe here.

Q. What were important early influences for you?

A. I grew up in Southern California, and I was a beach kid at heart. Whenever I wasn’t in school, I was playing some kind of sport. I always wanted to win, but it was more the competition that I loved. I applied those lessons in my business career. It’s the thrill of victory, the agony of defeat, push yourself until it hurts, and even if you don’t know what the hell you’re doing, just try.

Q. Where did that come from?

A. I’m going to give my parents a lot of credit. They always said that that if you put your mind to something, you can probably achieve anything you want. There was never a ceiling on any of my crazy ideas. My mom called me the girl with 32 hobbies because I’m just a curious person. They never said just stop and stay with one thing.

Q. Were you in leadership roles early on?

A. Probably just because I thought I was a leader. I have opinions. If you have an opinion, people generally think you’re a leader. But at a younger age, having opinions didn’t always serve me well. You learn how to manage that style as you move through life.

Q. What were key inflection points that influenced your leadership style early in your career?

A. One big one was when I worked internationally for Nike. It’s a wonderful leadership test when you don’t speak the local language. You can’t “boss” anybody around, so to speak, so it’s best to have a human approach and a smile, and to be clear about the big goal and why it’s important. And because you can’t speak the language, you have to trust and delegate the work.

It’s a wonderful leadership test when you don’t speak the local language.

That taught me how to empower teams — “Here’s a big idea. Now you help me figure out how we’re going to make it happen.” I have worked in 14 different countries with 14 different languages, and it was the same story every time. I wonder how long it would have taken me to learn that lesson had I worked in America my entire career.

Q. What leadership muscles did you build during the pandemic that you hope to bring forward?

A. I’ve always been a pretty transparent leader. When the pandemic hit, we had to furlough 500 people in seven days. It was like a door hit me in the face, and we had seven people left, with everyone making a third of their pay. I just looked inside and thought, how are we all going to get through this?

I just started leading with more humanity. What do people need this hour, this day, this week? I became super authentic, even more so than I already was. I gave people the space to be happy, to be sad, to be nervous, and for me to declare, “I have no idea how to fix this particular problem.” That’s not something you should say as a leader, but you had to at the time because that was the absolute truth.

As time went on, it was about listening and predicting. What do people need and what do people think, and I had to make some guesses about what would happen in the future. So have a Plan A, B, and C. People asked, “How do you know it’s going to work?” I said, “I don’t, but what are we going to do, sit here and wait for somebody to tell us how to do something? We’ve got to go do something. I’m going to compete on guessing what’s going to happen in the future.”

It was a game of progress versus perfection.

So you learn that lesson about don’t sweat the small stuff. There was no sweat on anything that really didn’t matter. It was a game of progress versus perfection. I’m a direct, goal-oriented, people-caring person, probably in that order. I’m still goal-oriented, but I appreciate more now taking time to be kind and empathetic can help change someone’s trajectory.

Q. How do you hire? What are the X-factors you’re looking for in job candidates?

A. I want to hear passion. I want to hear that you’re a team player. I want to understand what you think is the difference between progress and perfection, and I want you to believe in the dream and that you will be a valuable part of making it happen.

Depending on their answer, I might ask for more details. Tell me about a time you’ve disagreed with a team member and how did you work through that and what was the relationship like afterward? I don’t expect people to always get along, but there’s an adult capacity to work, and a lot of people don’t have adult capacity.

Having honest conversations with people is part of being a grown-up, and a lot of people don’t believe in that these days. They want me to solve their problems, and I’m not going to do that. You have to accountable and responsible, and I’m listening in an interview for whether they have those qualities.

Q. I like that phrase, “Adult capacity for work.”

My goal every day is to have a respectful organization. That doesn’t mean you need to agree. It means you need to be respectful, and I think the best teams are like Italian families at dinner. There’s a little bit of yelling, a little bit of disagreement, but at the end of the day, everybody’s pretty happy with each other and they like each other. In a small environment, that’s super important.

Q. Setting that tone for the team as a leader is a tricky balancing act.

A. You have to have the confidence to be able to let that table get out of control and know you can reel it back in. And it’s about not feeling like you have to talk all the time during meetings. And then if it ever gets heated, you step in and remind people, “Hey, let’s keep it dinner, not ballpark.” I feel like a referee sometimes.

As a leader, you have to be comfortable letting free-thinking people run amok a bit. Some topics need to stoke their own fire. You’ve got to kind of let them get there on their own.

Q. What’s the most common mentoring advice you give to people?

A. You have to be confident; you have to be true to who you are. When people move into a new role, I tell them, “You’ve got this. There’s a reason you’re there. Make sure you’re confident in who you are and be who you are.” If you are authentic and you’ve done the work, all you need to do is present it with your personal style.

So be your authentic self, and second, don’t kiss anybody’s ass. Because when people get ahead by doing that, I don’t like them. If you’re good, you should not have to that, particularly if you’re a woman.

You have to be true to who you are.

As a woman who’s worked really hard to get where I am, seeing another woman get a role because she’s has sucked up to the higher level is just the most mortifying thing I’ve ever seen in my life. And there’s enough woman in higher roles now that you don’t need to do it. You can have a buddy pull you up.

There’s enough room for all of us, so you don’t have to step on people, and you don’t have to kiss anybody’s ass. That doesn’t mean you shouldn’t learn from people and respect them. But it is just so apparent when people are doing it, you want to ask them, does that hurt yet?