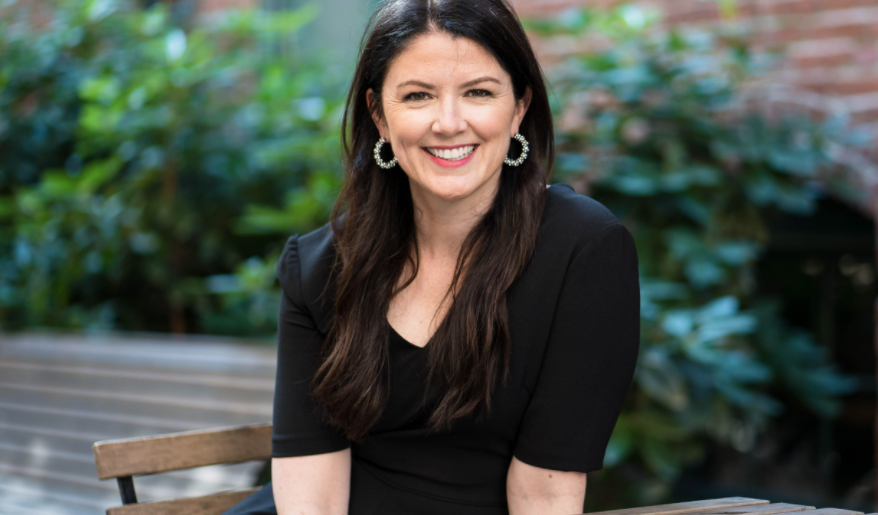 “If There’s A Jump Ball In The C-Suite, The CHRO Will Come Down With It”

Reimer: What has changed in the way you approach your job over the last year and a half?

Burke: HR has always come with a degree of uncertainty. It used to be a constant six out of ten, and now it’s more at nine all the time. And so embracing uncertainty as part of the day-to-day, and hiring a team that’s comfortable with that, is the biggest thing that’s changed.

Second is a focus on empathy. That’s not just in how you approach the role but also in how you communicate with employees and even the programming and benefits you invest in. Third is the ability to see around corners as it relates to the future of work.

Early on in the pandemic, it was pretty clear that there might be some substantive changes to how we work, and part of a CHRO’s challenge right now is to honor how people feel about the way they used to work, and at the same time chart a path forward that works for your talent pool and your culture. It’s hard to do, because there are so many articles and white papers coming out on a daily basis.

Bryant: One consistent theme in all our conversations with CHROs is how the role has become, in effect, “The Chief of Everything Else,” with so many of the new challenges defaulting to you.

Burke: I always say that if there’s a jump ball at the leadership team level, the CHRO will come down with the ball. So rather than waiting for someone else to take it, it’s better to just assume it’s yours.

And I’m used that. I started my career in crisis communications, and before that I worked at the Department of Homeland Security doing exercises, including planning for biohazard emergencies. So you learn to plan for different scenarios and to think through hypothetical situations, implications and domino effects.

In a crisis, people want a calm lifeguard.

I also learned that in a crisis, people want a calm lifeguard. No one wants to be rescued by a panicked lifeguard. It’s about knowing that part of your job is to convey a sense of calm and stability in a storm. I’m also the oldest of six kids. And if you’re the oldest in a big family, you always feel a heavy amount of responsibility to know what’s going on and to help guide the way.

Reimer: Over the last 18 months, have the X-factors changed in terms of what you value in leaders?

Burke: If you are someone who depended on face-to-face camaraderie and one-on-one relationships to scale your leadership, and you’re struggling with communicating at scale or adapting to the way we work now, it’s really hard to succeed long-term.

Second, we need people who are really good at thinking by default about building diverse and inclusive teams. It’s just how they operate. Third, we need people who are good at challenging conventional assumptions. We want people with experience of growing at scale, but they’re also committed to doing things a different way. Imagination has become more important.

Bryant: What is your best question when you are interviewing job candidates?

Burke: I always ask, “What’s the toughest feedback you’ve received in the last year and what are you doing about it?” The reason I like that is that when people are asked about their weakness, they give you a stock answer about working too hard. But if you ask that specific question, it requires you to give me a more substantive answer, and it will show the degree to which you adapt to feedback.

Reimer: How do you think about this era of employees increasingly wanting a voice and a vote on their company’s decisions and policies?

Burke: A lot of people are lamenting all the demands of employees. And while I understand that on some days, the reality is that employees really want companies to make the world better and not to have to choose between the ethical integrity with which they live their daily lives and their career. They don’t want to check their personal ethics at the door when they come to work.

That’s a good, healthy thing for the modern corporation. And the current talent market necessitates that we listen to employees and candidates more often. The challenge is that some people think that means their company should react to and do everything they want, and so it becomes kind of a personal win versus a principled stance and approach.

But there is a middle ground. I don’t expect that every employees will agree with every decision we make as an organization. What I do think and hope is that they have clarity on what we stand for, how we support employees through tough times, and what issues we care most about as an organization.

And when they disagree with us, they know that we respect them enough to hear them out. That balancing act is part of a CHRO’s role.

Bryant: And what is your framework for thinking about the purpose conversation that so many companies are having these days?

Burke: Employees are saying two things at once, which is they don’t want work to be their lives, but they also want their work to reflect the values of their lives. There is a way to reconcile that — part of our culture code is that you can build your work at HubSpot around a very interesting and compelling life. And if you have a cause or something you’re super-passionate about, we don’t want HubSpot to be at odds with that.

The tradeoff is that not every single decision or issue that you care deeply about is going to be represented by us as a corporation, and that is okay. I wonder if companies sometimes think too hard about this and try to solve something that can’t be solved for, which is to come up with an overarching purpose statement that is going to feel real and make everybody happy.

Getting a company like ours, with 5,000 people who live in 12 different global environments, to agree on anything is virtually impossible. So part of our goal is not for everyone to agree on everything. It’s to make sure we’re really clear on where we’re going and the purpose and values and issues we stand for.

For example, diversity and inclusion are core issues for us. We’re going to make sure people are clear that ultimately our actions are more important than what we say on this issue. I do think many companies are too focused on what they say versus the actions they take to make good on their statements of purpose.

I read a lot of purpose and mission statements, and a lot of them say some version of, We want great people who work hard and we want a mission-driven business. I always apply the “yoga studio test.” If I put a hand over your company name, could it be a yoga studio? And often the answer is yes. To me, the test of how well your values work is the number of people who opt out when they read them.

Autonomy and adaptability are other values for us. If some candidates prefer that somebody hand them an instruction manual for the job and tell them exactly what to do, that’s not going to work here. Values that connect to resilience are good, and I think they are more effective than using the word resilience itself, because no one says, “I’m not a resilient person.” Pick things that matter in terms of navigating uncertainty.