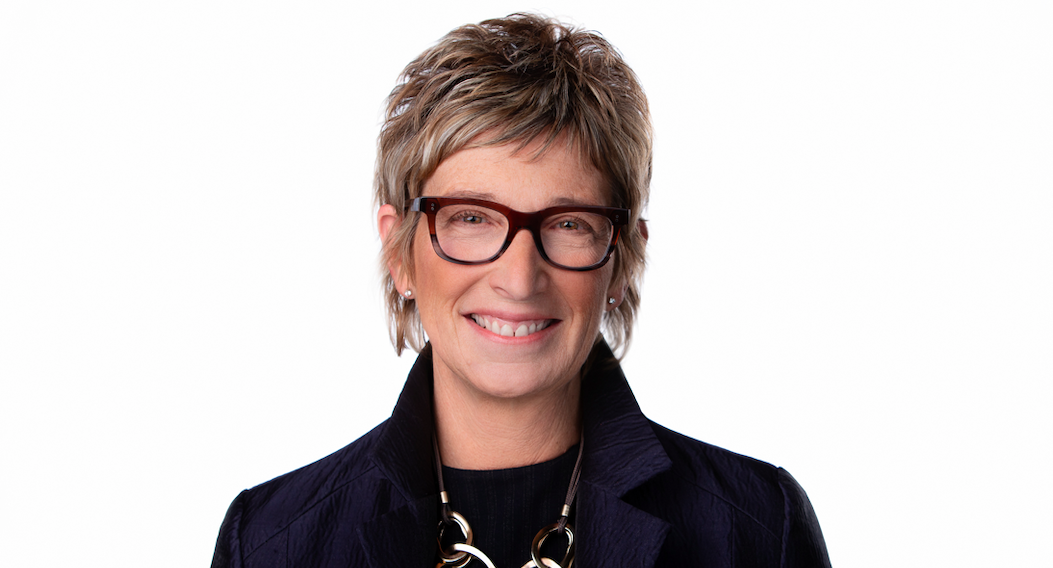 If You Have Trouble Giving Honest Feedback, Don’t Take This Job

Barbara Mason, chief human resources officer at Scotiabank, shared her key leadership lessons with me and my colleague, David Reimer, CEO of The ExCo Group, in the latest installment of our Strategic CHRO interview series.

Reimer: How did you get into the HR field in the first place?

Mason: I had never worked in HR before, and I came in directly as the CHRO. Before this role, I was the EVP and head of Global Wealth Management. I’ve always been in areas of the organization that needed to be developed rather than just running them.

That has allowed me to be innovative and take calculated risks. It gave me relatively significant freedom to act, which I really enjoyed. I also wanted a role where I could contribute at the leadership-team table. I wanted to see if I could help make HR a stronger partner for the bank overall.

Bryant: It takes a certain kind of outlook on life to throw yourself into a big, high-profile job for which you don’t have much technical experience. Where does that come from for you?

Mason: I describe it a bit as naïve optimism. Sometimes if you think too much about something, you’ll find all the reasons not to do it. I’ve also been able to build a track record over my whole career of going into areas that I didn’t necessarily have deep technical expertise, but built a strong set of strategies and leveraged the team’s capabilities.

I’m a great listener, I assess what others are looking for, and my strategic thinking skills are strong – these three components, along with good data, let me diagnose what the business needs will be. This approach has allowed me to have the courage to jump into new areas. I try to get as much information as I can in a relatively short period of time.

Failure teaches you as much if not more than success does.

But I don’t keep gathering and gathering until I’ve got it perfect. I’m willing to take calculated risks, and I’ve failed before and survived, and so that allowed me to keep taking those calculated risks. I also want to set a good example for people to learn from — failure teaches you as much if not more than success does, as long as you look inward and learn from it. And any mistakes I made, whether it was around hiring or an incomplete project, all started with the best of intentions to help the bank.

Reimer: What advice would you give to a first-time CHRO on how to be effective in this role?

Mason: Straight talk is really important, and you have to be agnostic, because you end up discussing key appointments in the organization and being involved in assessments of your peers. So you have to do that work in an unbiased way and then be able to tell people things they may not want to hear.

And you have to be prepared to fire people. I’ve been in this company for 40 years. I’ve had to let friends go because the company was shifting gears and we needed new, specific skills on the talent bench.

Finally, that listening thing. I try to put myself in the other person’s shoes to understand their challenges and how we can find a solution together. I’m a good problem solver, so I can connect a lot of dots in a situation and then synthesize that into possible paths forward.

Bryant: That’s a tricky balancing act – being a good listener and being empathetic, yet having a thick skin for those tough conversations. How did you learn to do that?

Mason:  Aspects of your childhood often really shape who you are as a leader. My father moved a lot for his job, and I went to 13 different schools by the time I graduated from university. If I didn’t listen to what was going on and I didn’t become a chameleon in a good way, I would get bullied. So I learned quickly to listen and adapt, and those experiences gave me great resilience, as well.

I have a huge sense of responsibility. My dad was a very responsible and values-driven person. I feel that my role is a privilege. My father used to say to me, “Every two weeks the company pays you, and then you’ve got to start earning it again. It’s not a right. It’s a privilege, and you need to treat that opportunity that way.” So I do, and I feel very accountable.

Reimer: What are the X-factors for you that separate the very best leaders from everyone else?

Mason: Curiosity,  relatability, and empathy. There is so much change in the world that if you’re not seeking out opinions that might be challenging to your own thinking, that’s a recipe for disaster. You have to be really open-minded to diversity of thought and experiences.

The wall between the personal and the professional was taken down.

The pandemic taught us that everybody can be in the exact same situation, regardless of your title. Everybody’s at home, and maybe the dog’s barking, the baby’s crying, or the video-call technology is not working. It created a level playing field and the wall between the personal and the professional was taken down. Relatability shot way up among employees.

It’s created an even more trusting culture for us. Because when you say that we’re trying to figure things out — that you don’t know the answer yet, but you’re working on it and here’s what you’re thinking about — people trust you more.

Bryant: What were some other key influences for you early on that really shaped you as the leader you are today?

Mason: I will always remember a conversation between my mom and dad when I was about 12 years old. It was a Friday night, and they were having a martini, which they always did on Friday nights. My dad was an executive at General Electric, and he was talking about a production problem he was having in the turbine division.

“I don’t know what to do,” he said. And my mom said, “Why don’t you go to the floor and ask the guys who are making them?” That moment really stayed with me. The key influencers for me have been people who know how things really work and they have the courage to tell me. Lots of people don’t have the courage to tell management what they need to know, even when you ask.