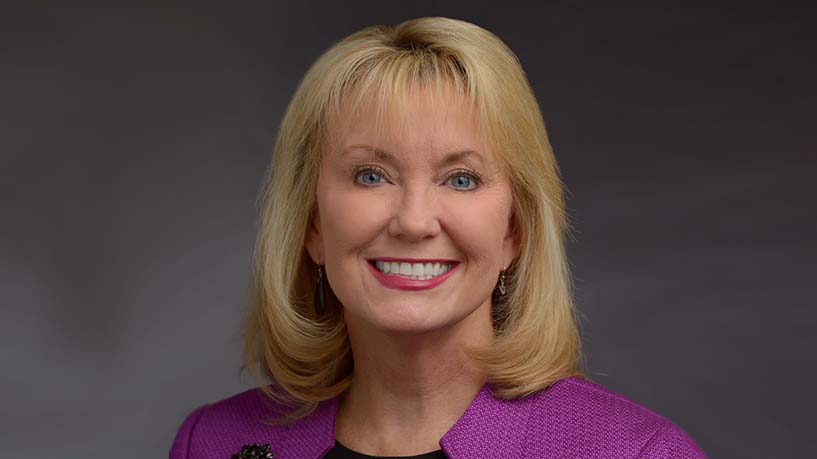 Susan Story, the former CEO of American Water who serves on several boards, shared smart insights from her experience as a director with me and my colleague, David Reimer, CEO of The ExCo Group.

Reimer: How is the role of the board different today than it was when you first started serving as a director?

Story: Boards have to focus more now on understanding the strategy, ESG and human capital management — areas that in the past got far less time on boards than they do now. I’m also seeing more board members who are comfortable speaking up and pushing back, and more CEOs are welcoming that feedback.

There’s also a greater understanding of the tremendous value that women and people of different ethnicities and color bring to the table. And that’s not just to check a box. Now it’s considered a business imperative. It always was to me, but it’s amazing how much more that notion is generalized and accepted and understood today.

Bryant: Just to build on the ESG theme, how should boards think about ensuring that employees feel engaged?

Story: Boards and their companies have a balancing act, which is to celebrate diversity while also making sure that you have a culture of inclusion. And if you don’t balance those, you’re going to miss the boat because you’re going to have different groups not speaking to each other, as opposed to being pulled together by a common vision.

The idea of a common vision, a common purpose, has to be distinct enough and communicated enough so that everybody understands it. At American Water, where I was CEO for six years, our mission was “clean water for life.”

And however diverse we were, that sense of shared mission brought us together. And I remember after Charlottesville [the white nationalist demonstrations in 2017], I needed to communicate with the broader company to address the moment. I used the term “beautifully different” to acknowledge that we’re all different, and we think differently about things, but that we’re like a tapestry.

And while every thread was vibrant on its own, the picture we created as a tapestry was so much more beautiful than any individual thread was, and we had to all come together to do that. What astounded me was our diversity and inclusion council started a program called #beautifullydifferent.

We had employees from all over our company send in short videos of why they’re beautifully different. We created a video from them all and showed it externally a few times. People cried. That video celebrated the difference, but the thread was that everyone is part of this great effort.

If you don’t have a unifying theme, you will never pull everybody together.

For board directors, the lesson is that boards have to engage in the conversation around the vision and purpose of their company. If you don’t have a unifying theme, you will never pull everybody together.

At the companies where I serve as a director, we want to make sure that our actions are consistent with our espoused values. And it’s not just about having an answer to the first question that anybody might ask about these programs. You have to answers when they press for more specifics in the second, third and fourth follow-up questions.

Story: As a company, if you can’t figure out how you’re making society better — even by providing good jobs or making the best of a sector that’s not always looked at as being a contributor to community — then you better figure it out. If you can’t, then you probably need another CEO who has a little more strategic  creativity.

Bryant: Another balancing act for leaders these days is listening to employees who increasingly feel like they have a voice and vote in company decisions. But companies are not democracies.

Story: I can share another story from my experience. When I went into American Water, we had horrible relationships with our unions, who represented half of all our employees, In my first year as CEO, I visited 55 locations across the country, and I only talked about one thing: safety.

The reason was that we had a dismal safety record when I took over. And culture starts with safety and making the critical point that everyone must get home to their family safely every day. And I kept talking about safety until people realized that I was seriously committed to what I was saying.

The counsel I’ll give a CEO is to be clear on the most important priorities, and then go out and make sure that every person in the company understands them so that you don’t need an exhaustive list of rules to tell people what to do.

What are the three things that are going to make the biggest difference?

As executives, we all have to balance dozens and dozens of issues, but what are the three things that are going to make the biggest difference over the year? How do you get that message out to everyone? You have to do that or else you’re just giving it a lot of lip service to different issues.

It’s a simple but difficult question for CEOs: If you can only get two or three major things done this year, what should they be? And then every week, you ask yourself, have I done something to move those two or three things forward?

Reimer: What were important early influences for you that shaped who you are as a leader today?

Story: I was the first person on either side of my family to ever go to college. My dad is a retired pipe-fitter. When I was very young, both my mom and dad worked in a cotton mill for minimum wage, so we never had a lot of money. And my dad, while he didn’t have a formal education, is one of the smartest people I’ve ever met, and my mom is, too.

I learned the lesson about listening to every person regardless of their role or their education. And my parents told me that I could grow up to be anything I wanted to be. I just feel very blessed that I came up that way and truly have an appreciation for every single person and what they bring.

That doesn’t just help me as a CEO. It also helps me as a director because no matter where other directors come from or what their backgrounds are, I have such respect for every person and what they bring to the table.

Later on, I learned another important lesson. When I was the first female executive officer of a utility in Alabama at 33 years old, I had the experience of nobody listening to me when I would chime in at the meetings. So I learned to ask really smart questions so that people would come up with the answers themselves.

That way, I could get the result that I considered most important without having to sound like I was challenging someone 20 years older than me. I became good at listening and asking questions that I already knew the answers to, but I let others come up with the answers themselves. In doing that, I learned a valuable lesson that people will be much more bought in to an idea if they get there on their own.

I also heard feedback a long time ago that because I often think through things very quickly, people may not think I’m listening to them, even if I am. So I learned to repeat back what people say to make sure that I understand them and to make sure they are being heard. And I learned that many times I could enhance my understanding of their positions by doing so.

It’s all about showing a sincere, genuine respect for every person, regardless of who they are and where they came from, and asking a lot of questions and listening and clarifying so that I’m understanding appropriately and helping others understand appropriately. This collaboration can change organizations and the commitment of all those who work there.