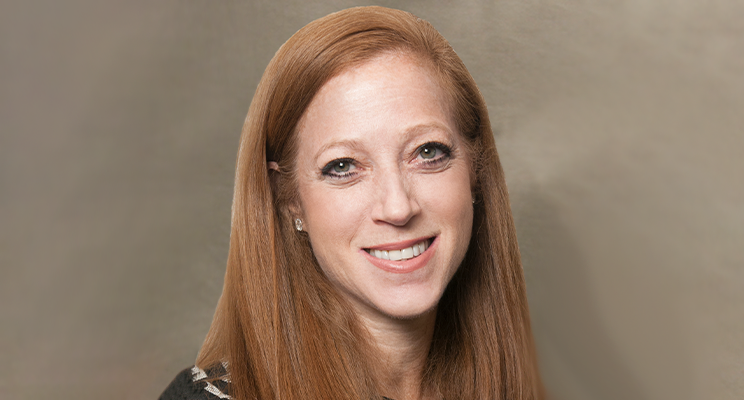 Reimer: Culture seems to be an evolving concept for organizations these days, given all the discussion about the future of work. How do you think about it?

Ross: We’re a performance-based culture. Full stop. So for us that means, how do you create an environment that is a meritocracy — where anybody can be successful, and if they work hard and care a ton, then they can have a great career here.

We fundamentally believe that teams make better investment and business decisions. So we don’t have room for people who don’t want to be in that type of culture. If you want to work in a culture where you want to be the hero and get accolades, that won’t happen here. When we give accolades, it’s always to the team.

Bryant: Does that thinking influence how you think about hiring CEOs for your portfolio companies?

Ross: It does. We look for people who want to build great teams. The days of having the CEO do absolutely everything, or think they are responsible for everything, are done. It’s always about having a complementary team to help support the strategy and drive business. So when we hire CEOs, we look for how they built teams in the past.

Reimer: How do you test for nice in job interviews?

Ross: People can play nice one or two times, but if you have a lot of different interviews, their true personality comes out. I have changed my strategy tenfold around recruiting since I’ve come here. In my prior roles, I always assumed it was better to have as few interviews as possible for someone to get hired.

With our approach, candidates will meet a ton of people, and they are not asking the same questions. So we get a full picture of a person. We also rely heavily on references. We hire a lot from our summer analyst class, because those two months give us a good sense of how people work. And as part of our DEI efforts, we are widening the funnel from which we recruit. For example, we are now recruiting from 44 colleges, compared to nine in 2015, and that number today includes eight HBCUs.

Bryant: One of the big questions that companies are wrestling with these days is around finding the balance between what employers want and what employees want.

Ross: You have to ask people what’s important to them, and what we’ve heard a lot is that they want career development and they want feedback. My generation wanted feedback, too, but we realized that we were only going to get it once a year.

This generation says, “That may have been okay for you, but if I don’t get feedback on a regular basis, I’m out of here.” So companies have to provide feedback. That means you have to make sure your managers and leaders have the skills they need to have conversations with people, give them feedback, and understand what they are looking for.

Learning happens in person, and we do our best when people work together.

In terms of our expectations, we have always been a culture where we prioritized working together in person. Even two years ago, when everybody was saying that it was an employee’s or a candidate’s choice, we stayed firm and said that this is the culture we want. Learning happens in person, and we do our best when people work together. Is there a subset of people who don’t even apply to work here because of that policy? Definitely, and we’re okay with that.

Reimer: When you give people mentoring advice, what is the theme that comes up most often?

I’ll have conversations with people and say to them, “I’m going to go into this with the assumption that you don’t want to be perceived as mean. So let me tell you what you just did, and how the other person experienced it.” It’s very much about starting with an assumption of positive intent.

I’m always going to be honest with people. I actually don’t know how to filter, and that’s probably really good in some contexts and probably not as good in others. But everybody who works with me knows where they stand at any moment. I think clarity and feedback is always a good thing, particularly at a time when everybody wants feedback.

Bryant: How has your role changed, and how do you think about preparing the next generation of CHROs?

Ross: I talk with my team all the time about courage. It’s not just about knowing the answer. You are expected to have a point of view and to share it. My job is to help our leaders be the best leaders they possibly can be, and I have zero political motive. So it’s my responsibility to give them a point of view.

If you can’t do that on my team, you can’t progress. So when I think about the next generation of HR leaders, it will be that balance of courage along with the humility to know what you don’t know and continue to learn. Those will be the two things that I think become critical capabilities.