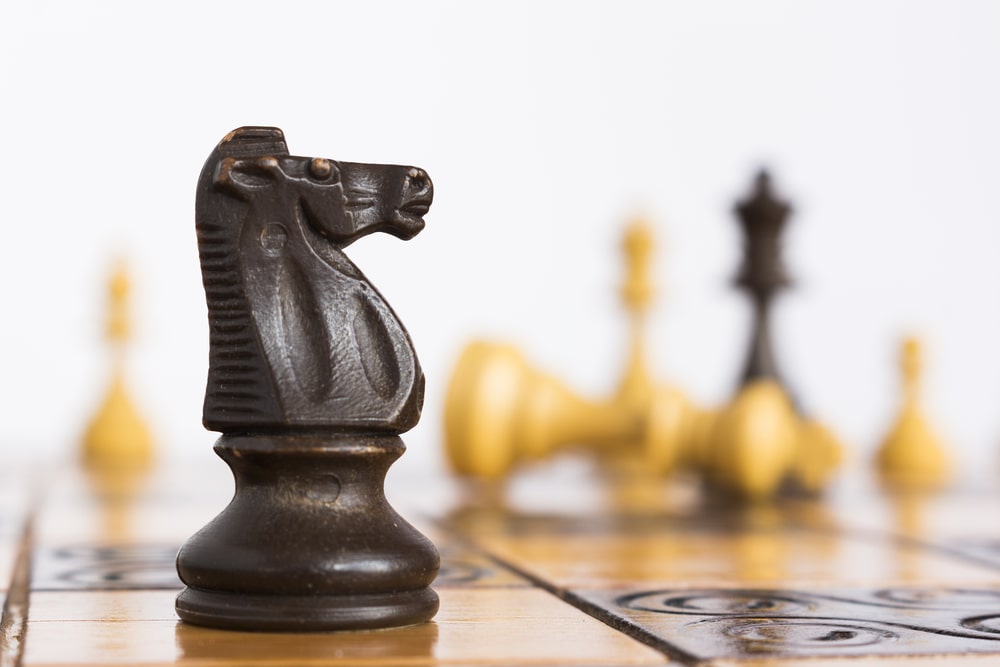 A $50 billion multinational company undergoing a five-year CEO succession journey worked with search firms and other third-party companies to identify five internal candidates. The company then contacted The ExCo Group to help develop the potential CEOs. That group included, by the company’s own description, a “safe pair of hands” (also considered to be the emergency succession candidate), aretention play, and two other leaders who showed great potential but needed to be groomed and demonstrate maturation over the next several years. The ExCo Group’s role was to ensure each candidate progressed against both their own development plans as well as the business’s shifting strategic needs. At the time, the industry, marketplace and regulatory environment were changing rapidly. The company faced margin challenges inits mature businesses. Its R&D pipeline was struggling, and acquisitive growth had protected margins but created something of a Frankenstein’s monster, both culturally and in terms of a cohesive enterprise strategy. Further, regulators seemed increasingly prepared to nix large-scale M&A options. The board and senior management engaged in a full-scale review of the strategy, with The ExCo Group providing regular reminders that the candidate pool likely needed to change to reflect new and emerging problem-sets that the next CEO and C-suite team needed to address.

As The ExCo Group helped each of these leaders deliver results to the organization or transition to their next career progression smoothly, we have also been engaged in developing other high-potential leaders within the company. These include the senior-most female executives, business leaders returning from ex-pat assignments and accelerating their reintegration and contribution at headquarters and a range of senior leaders as they moved into, or prepared for, roles the board had deemed “critical” to share price and enterprise performance

Learn more about how we can help with ensuring your Leadership Return on Succession.

It’s hard when you’re at this level – it’s a high stakes game.I felt I could trust my mentor. I didn’thave to filter anything. I could just talk. Taking the time to get out of the swirl and think, talk and ask questions was really important.