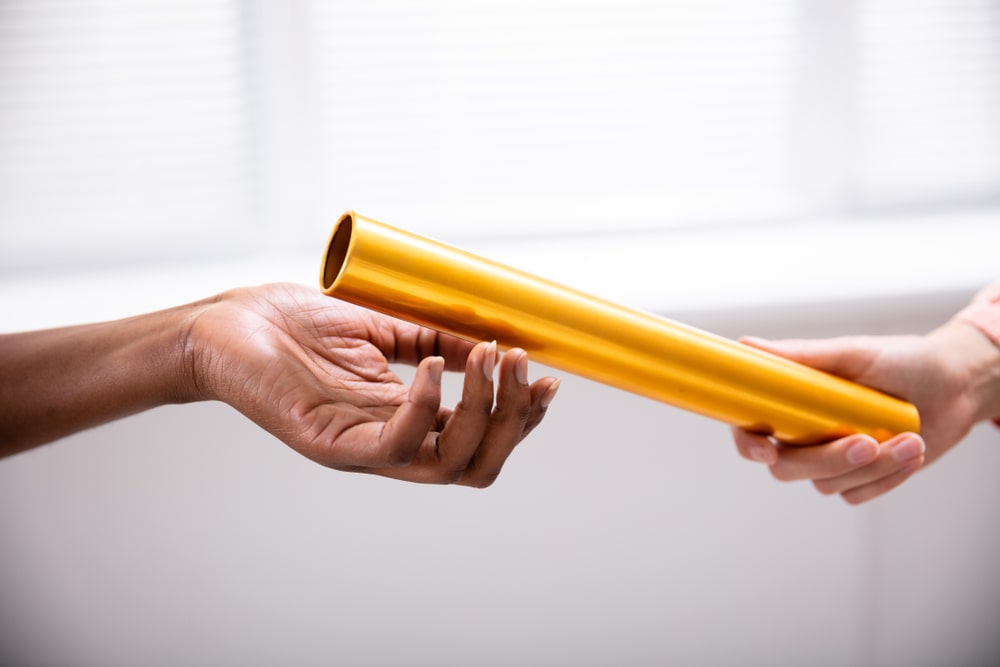 When a Fortune 100 company faced a sudden need to replace its CEO, its board and CHRO were understandably unprepared. While the company retained its playbook for CEO selection from the prior change at the top, those protocols were nearly a decade old and mapped out a three-year succession process. The board, having recently aligned on a strategic pledge to shareholders to grow the company by 50 percent over five years, now faced a critical question: which internal CEO candidate would give them the best chance of delivering on that promise? The organization immediately engaged a search firm to conduct 360-degree assessments of the 20 most promising internal candidates. But when the CHRO called The ExCo Group, she shared that she and the interim CEO (who was not a candidate)had learned nothing new from those assessments. Further, the benchmarks that the assessors seemed to have focused upon tablestakes for being a successful executive, rather than criteria that would help differentiate between good and best CEO candidates. With more than $500,000 invested in those assessments and the Nom and Gov committee expecting a report-out, the CHRO asked The ExCo Group to help. In her office, we scanned the summaries of each assessment, then asked, “What strategic or operational problem-set does the next CEO and their executive team absolutely have to solve for?” The office was silent as the CHRO stared at the thick stack of reports. “Oh, s__t,” she said.

Working behind the scenes with the CHRO, global head of talent, and consulting with the CEO through regular check-ins, The ExCo Group helped craft a simple process for fast-tracking the selection discussions. First, we helped articulate an aligned management point of view that used an operator’s language, laying out the strategic challenges that the company had to overcome to grow 50 percent. Second, we set a simple framework for discussions with the board that addressed the organization’s specific technical, strategic, and tactical realities. By applying a range of data streams about each candidate to that criteria — including KPI performance for the prior five years, key experiences or rotations within the organization, demonstrated innovation and cross-cultural capabilities, and engagement and inclusion data — the team was able to create a heat map of the best performers for the board, which was quickly able to zero in on the five strongest candidates. We then co-created a process to winnow the list further over four weeks. Each candidate met with Nom and Gov to discuss their vision for the organization and the challenges and capabilities they saw for operationalizing their plans. This stage produced three finalists. Entering the last stretch, the CHRO and interim CEO struggled to create a truly objective discussion among the directors. One of the long-serving board members dismissively summarized the three finalists as, “The strategic choice, the safe pair of hands, and the woman.” In addition to explicit bias, another challenge confronted the lone female candidate: the other two executives had spent their entire careers within the organization, but she had joined a mere decade earlier. To help level the playing field, we aligned with the board around a set of guidelines for the candidates to follow while the HR team created deeper-dive profiles for the board. Linked to the company’s values and desired culture, these guidelines included:

At this stage, the process moved from Nom and Gov to the full board. Because we had gained earlier alignment around the truly critical priorities for executing the strategy, board members with specialties in each of those areas were paired to meet with each candidate in two-on-one meetings. The directors asked questions that were specific to a director’s subject matter expertise, and they also asked a few questions that the board agreed they would ask of all candidates. Before those meetings, each candidate sent a one-page summary of their strategy. At the offsite, they would participate in a one-hour, full-board discussion, followed by the round robin of interviewing. They had two weeks to prepare.

Over the course of the two-day offsite, directors reviewed each candidate’s one-page plan and observed each executive’s comfort level as they defended their strategy in a full board discussion as well as in the two-on-ones. For directors, each of the two-on-one interviews was followed by an immediate debrief with the CHRO. She and the global head of talent consolidated information for the final meeting at the offsite. After a full discussion, the board voted unanimously on the best next CEO: the company had elected its first female Chief Executive. In the following few years, despite COVID-19 and the turbulence of 2020-21, the organization has created a solid start to its five-year growth path. Revenues have increased consistently, gross margin has improved, and share price has nearly doubled.

< Back To Case Studies
This website uses cookies to improve your experience. We'll assume you're ok with this, but you can opt-out if you wish.
Accept Reject Read More
Manage consent