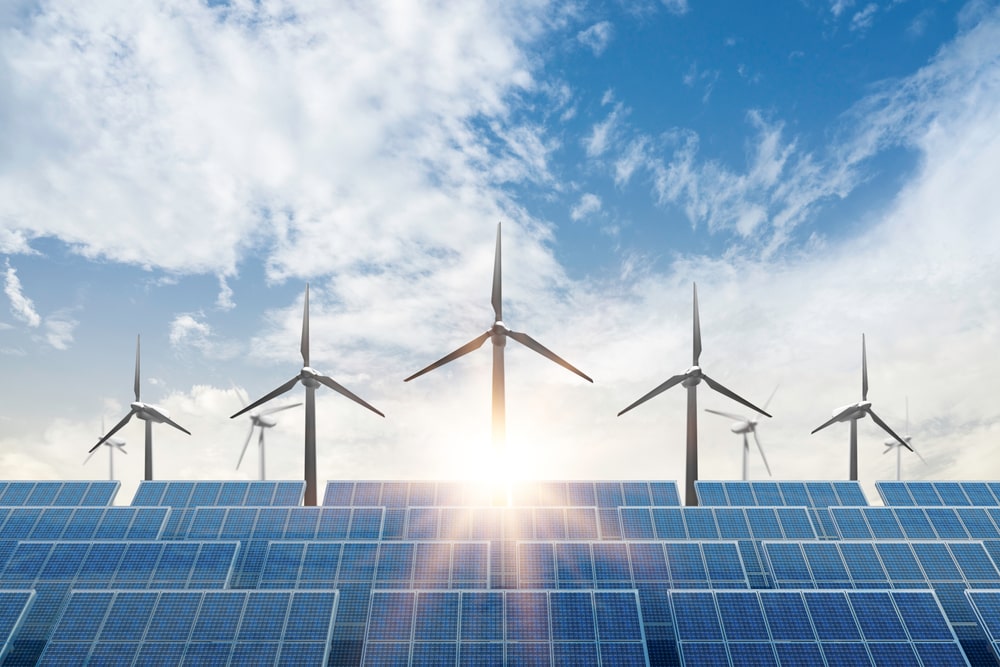 Two global public companies formed a unique joint venture to capitalize on their respective strengths in a segment of the renewable energy space. Each company contributed three members to form a new management team that would run the newly formed entity. The challenge was how to take two seemingly different cultures and form a new culture that could unify a new organization and serve as a foundation for enabling an ambitious strategy.

The ExCo Group was brought in to help establish the new executive team and as part of that, select and align around a new set of values and behaviors that would be ready to go once all regulatory approvals were received. Further, The ExCo Group worked with the new executive team to align around its charter and ways of working together. This included developing simplified communication on how to drive the strategy deep into the organization so the newly formed venture could be aligned at the outset. This allowed for a successful launch of the company with all employees working toward the establishment of the culture required to win. The ExCo Group conducted interviews over a one-week period with the entire executive team and key stakeholders from each of the companies who owned the joint venture and then facilitated an intensive two-day workshop with several follow up sessions for the new executive team.  In addition, The ExCo Group worked with the executive team in aligning the Board, which was comprised of representatives from each of the joint venture partners. Coming out of the workshop, The ExCo Group provided customized one-to-one mentoring for the CEO to fast-track his impact in the role.

As a result of its work with The ExCo Group, the executive team:

The company successfully launched and the values and behaviors have become an integral part of the new culture that has been critical to the innovation that has already positioned the company to be the market leader.  The company is executing well against its ambitious plans and culture has become a key enabler.  The executive team came out with a strong start and navigated 2020 with incredible success— both of their JV backers are pleased with the financial performance and excited about management’s growth plans.

Learn more about our coaching services related to Enterprise Transformation

“My Mentor was an invaluable partner.  Our respective cultures were very different and they helped us understand each other better so we could quickly align as a team.  Our foundational values were well-received and helped us to start the JV with velocity.”