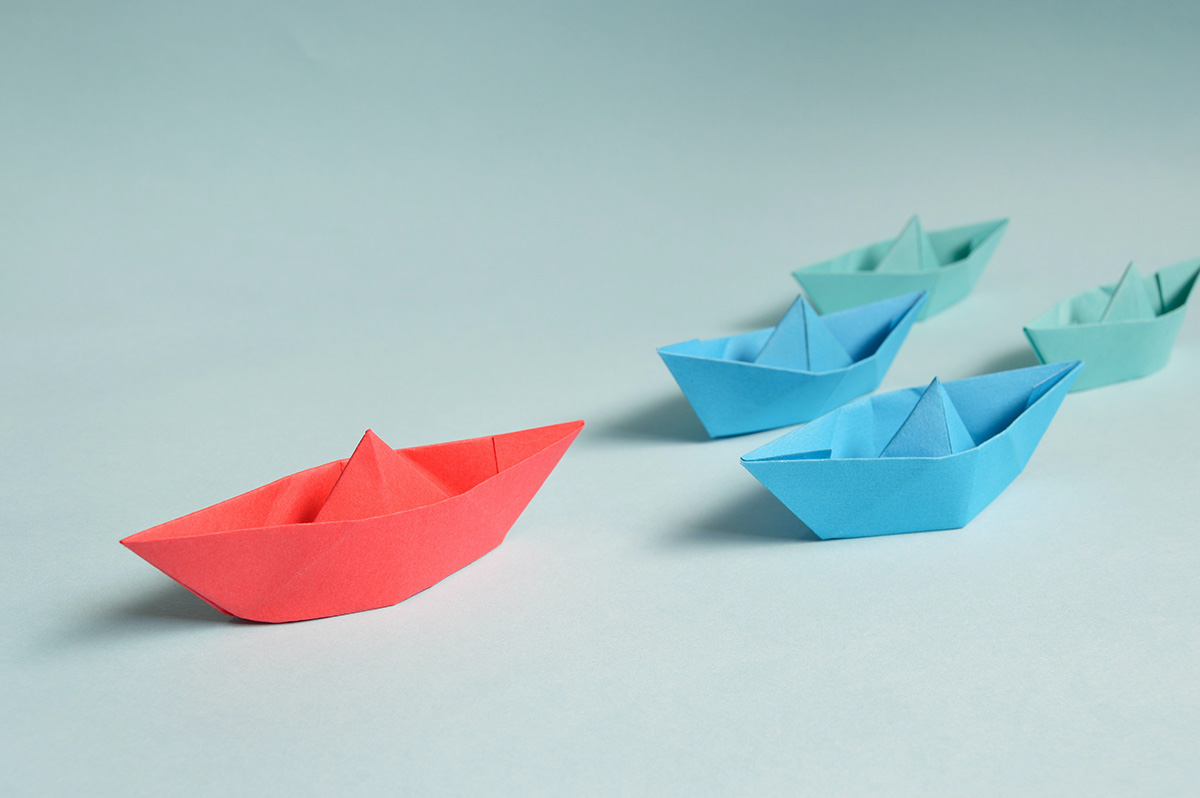 This Vice President of a Fortune 100 technology company was a long-time employee who had a reputation of being a good execution leader but did not have a broader brand developed. The client was asked to take on a new role that was dramatically different than some previous experiences, yet critical for the success of the company. The inherited leadership team of this newly formed division were all long-time employees of the company, yet not all got along well with each other and the starting point was a significantly dysfunctional leadership team. The new-to-role leader had to enhance his leadership brand, rally and align a team around a common purpose, and build trust among the team and deep into the organization.

An ExCo Group Mentor was brought in to work with the client for a one-to-one mentoring assignment. After completion of initial assessment work and stakeholder interviews that included the entire leadership team and other key stakeholders, The ExCo Group conducted its leadership accelerator with the client and then embarked on regular one-to-one mentoring. In addition, the mentor partnered with another ExCo Group colleague to facilitate several team sessions. As a result of this work, the client regularly reengaged the mentor on numerous career moves subsequent to this one.

The most important thing my mentor helped me with was tapping into what I am capable of and the leadership voice I want to have…I never saw in myself what my mentor saw in me until the light when on. Ever since my mentor has challenged me in new ways as I deal with new roles and new issues.  My experience with The ExCo Group was a difference maker and along the way I made a friend whom I trust.