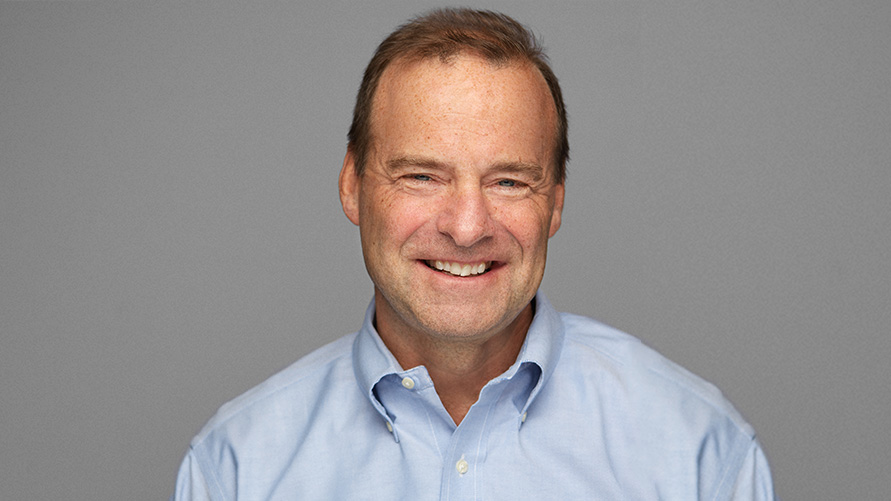 MONTREAL, Oct. 08, 2020 (GLOBE NEWSWIRE) — Velan Inc.(“Velan”) (TSX:VLN) announced today that Mr. James Mannebach has been appointed Chairman of the Board. The outgoing Chairman of the Board, Tom Velan, will continue to serve as a director of the company. Mr. Mannebach who joined the board in 2018 is the first independent Chairman of the company. He has extensive experience in the valve and flow control industry having worked in senior leadership positions at Emerson Process Management (Xomox, Fisher Controls, Micro Motion and Rosemont), Roper Technologies, and IMI.

Rob Velan has been appointed Vice-Chairman of the Board as the Velan family continues to move from the second-generation leadership to third-generation and independent leadership. Rob has served on the board since 2013 and is the Executive Vice-President of MRO and Aftermarket, one of the company’s strategic business units.

Tom Velan, who has been a director since 1976 and Chairman since 2015, will, in addition to being a director, serve as an advisor to the Chairman, CEO and President and work on various matters at their request. Tom will also continue to be involved with some of the subsidiary companies.

Tom Velan stated “These changes are part of the ongoing board renewal process which was started in 2018. The Velan family is the controlling shareholder but we recognize that as a public company it is important to have strong and independent corporate governance. Now for the first time in our history, the Chairman, CEO, and President are all independent from the Velan family. I believe that the appointment of James Mannebach as Chairman is a positive step for the future of the company.”

James Mannebach stated “I am honored to be appointed Chairman of the Board of Velan and humbled to become the Company’s first non-family member to serve in this leadership role. Working closely with our CEO Yves Leduc, President Bruno Carbonaro, and the best team of global colleagues in the industry, the Company is poised to further capitalize on its market leading technologies, application knowledge and unsurpassed commitment to our customers”.

Founded in Montreal in 1950, Velan Inc. (www.velan.com) is one of the world’s leading manufacturers of industrial valves, with sales of US$371.6 million in its last reported fiscal year. The Company employs over 1,775 people and has manufacturing plants in 9 countries. Velan Inc. is a public company with its shares listed on the Toronto Stock Exchange under the symbol VLN.

This news release may include forward-looking statements, which generally contain words like “should”, “believe”, “anticipate”, “plan”, “may”, “will”, “expect”, “intend”, “continue” or “estimate” or the negatives of these terms or variations of them or similar expressions, all of which are subject to risks and uncertainties, which are disclosed in the Company’s filings with the appropriate securities commissions. While these statements are based on management’s assumptions regarding historical trends, current conditions and expected future developments, as well as other factors that it believes are reasonable and appropriate in the circumstances, no forward-looking statement can be guaranteed and actual future results may differ materially from those expressed herein. The Company disclaims any intention or obligation to update or revise any forward-looking statements contained herein whether as a result of new information, future events or otherwise, except as required by the applicable securities laws. The forward-looking statements contained in this news release are expressly qualified by this cautionary statement.