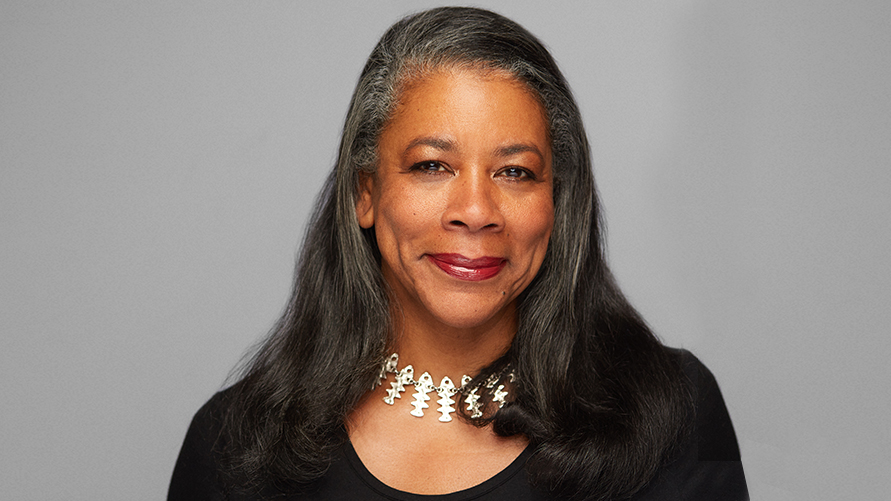 Hasbro Appoints Laurel J. Richie to Board of Directors

PAWTUCKET, R.I.–(BUSINESS WIRE)–Hasbro, Inc. (NASDAQ: HAS), a global play and entertainment company, today announced the appointment of Laurel J. Richie as an independent director to its Board of Directors. Ms. Richie is the former President of the Women’s National Basketball Association LLC (“WNBA”).

“Laurel is a highly accomplished executive whose extraordinary marketing and brand-management skills, combined with her deep passion for diversity and inclusion, make her a tremendous addition to Hasbro’s Board of Directors,” said Hasbro Chairman and Chief Executive Officer Brian Goldner. “We welcome her to our existing talented Board.”

Ms. Richie served as President of the WNBA, from May 2011 to November 2015. Prior to that, she served as Chief Marketing Officer of Girl Scouts of the United States of America from 2008 to 2011. Previously, she held various positions at Ogilvy & Mather, including Senior Partner and Executive Group Director and founding member of the agency’s Diversity Advisory Board.

“Laurel has been a trailblazer throughout her esteemed career and her proven leadership and sense of purpose will be a valuable asset to Hasbro’s Board,” said Ted Philip, Hasbro’s Lead Independent Director.

Ms. Richie was named one of the 25 Most Influential Women in Business by The Network Journal, awarded Ebony magazine’s Outstanding Women in Marketing and Communications Award, and named to Ebony’s Power 100 List. She has also been recognized by Black Enterprise magazine as one of the Most Influential African Americans in Sports and by Savoy magazine as one of the Most Influential Black Corporate Directors. Ms. Richie is a former Trustee of the Naismith Basketball Hall of Fame and currently serves as independent director of Synchrony Financial (NYSE: SYF) and Bright Horizons Family Solutions Inc. (NYSE: BFAM), chair of the Board of Trustees at Dartmouth College, and a leadership consultant to Fortune 500 C-suite executives through The ExCo Group.

Hasbro (NASDAQ: HAS) is a global play and entertainment company committed to Creating the World’s Best Play and Entertainment Experiences. From toys, games and consumer products to television, movies, digital gaming, live action, music, and virtual reality experiences, Hasbro connects to global audiences by bringing to life great innovations, stories and brands across established and inventive platforms. Hasbro’s iconic brands include NERF, MAGIC: THE GATHERING, MY LITTLE PONY, TRANSFORMERS, PLAY-DOH, MONOPOLY, BABY ALIVE, POWER RANGERS, PEPPA PIG and PJ MASKS, as well as premier partner brands. Through its global entertainment studio, eOne, Hasbro is building its brands globally through great storytelling and content on all screens. Hasbro is committed to making the world a better place for all children and all families through corporate social responsibility and philanthropy. Hasbro ranked among the 2020 100 Best Corporate Citizens by 3BL Media, has been named one of the World’s Most Ethical Companies® by Ethisphere Institute for the past nine years, and one of America’s Most JUST Companies by Forbes and JUST Capital for the past four years. We routinely share important business and brand updates on our Investor Relations website, Newsroom and social channels (@Hasbro on Twitter and Instagram, and @HasbroOfficial on Facebook.)