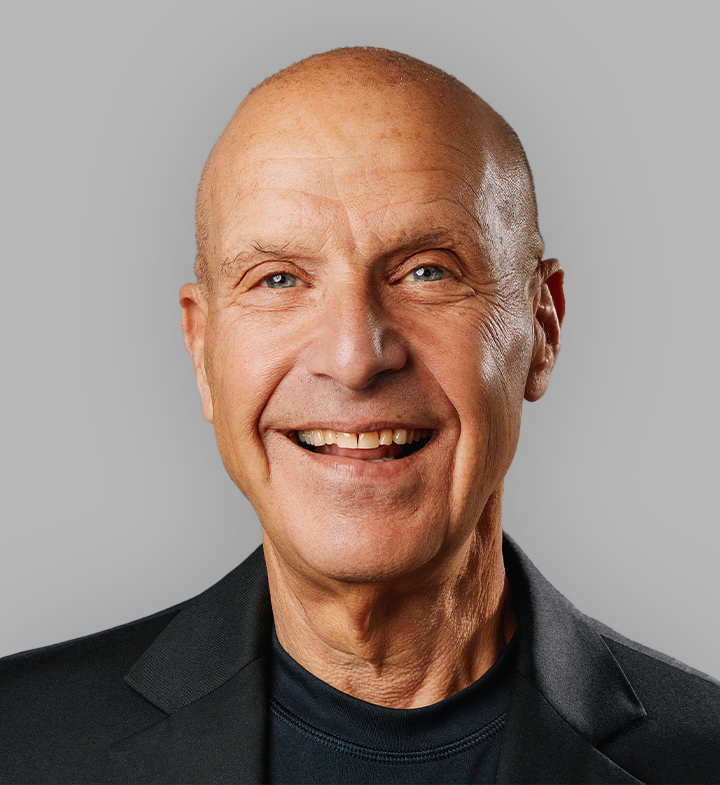 Bruce Gordon is an accomplished Fortune 100 CFO and operational leader. He brings 30 years of experience orchestrating successful growth strategies with The Walt Disney Company, one of the world’s most powerful brands. As an active ExCo Group mentor, he has worked with C-suite executives and senior leaders in a variety of sectors and functions including technology, media, energy, healthcare, professional services, and start-ups/early-stage companies.

In addition to his work at The ExCo Group, Gordon serves on the Board of FaZe Clan, is a senior media advisor to AlixPartners, and is an investor/advisor to numerous successful start-ups. He also serves on the board of Ascencia, which works to lift individuals and families out of homelessness

Over the course of his 30-year career with The Walt Disney Company, Gordon has a proven track record of success navigating through – and capitalizing on – disruptive business models in the interactive media, broadcast media, and entertainment industry. Most recently, he was the worldwide senior vice president and CFO for the Disney Interactive Media Group, one of the five SEC reporting segments of The Walt Disney Company. Under his leadership, he spearheaded the five-year strategic plan that grew the business 7-fold, as well as developing and implementing the operating plans that delivered on that strategic promise.

Gordon spent his first 20 years with The Walt Disney Company in the roles of either President or CFO with three different Disney/ABC owned television stations. During his tenure, he effectively managed industry disruptions while consistently increasing revenues, profits, and market share.

As a seasoned leader, Gordon has extensive experience in leading diverse organizations through successful mergers, acquisitions, and integrations. With a solid background in senior general management and finance, he has demonstrated the ability to drive successful industry transformations and led numerous change management initiatives.

Gordon earned his bachelor of science degree in business administration from Syracuse University and has an MBA from Hofstra University. He is married with three children and always has time for his Peloton, the beach, and their dogs.