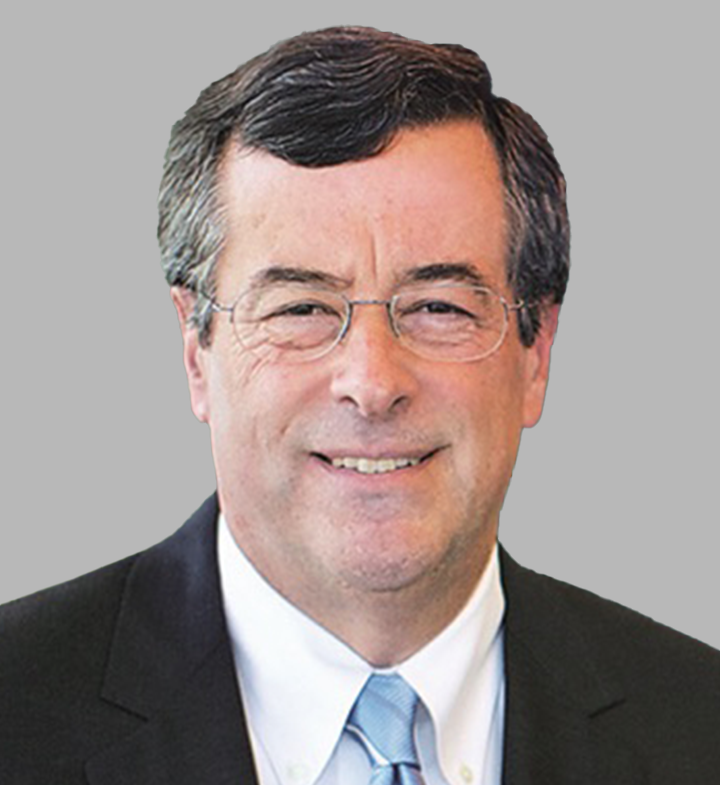 Daniel J. Phelan is a seasoned C-suite leader and board member with extensive experience in enterprise development and cultural transformation. During his career at GlaxoSmithKline, Phelan served in a number of roles, culminating in Senior Advisor to the CEO. His areas of expertise include corporate strategy and development, executive succession, M&A and divestitures, organizational design, and labor and employee relations.

Phelan currently serves as Board Member and Chairman of the Management, Development, & Compensation committee at TE Connectivity (formerly Tyco Electronics), a global technology and manufacturing company. He also serves as a Senior Independent Director for Indivior PLC, a global pharmaceutical company and leader in the treatment of opioid dependence.

In his prior role as Chief of Staff at GlaxoSmithKline, Phelan led an organization of 4,000 employees and budget of $1.6 billion with global responsibility for Corporate Strategy and Development, Human Resources, Information Technology, Real Estate and Facilities, Environmental Health and Safety, Security and Aviation. He previously served as Senior Vice President, Human Resources, was a member of the Corporate Executive Team, and has been an advisor to three chief executives.

Phelan was recipient of the 2010 Distinguished Alumni Award from Rutgers Law School-Camden, and has written on topics including CEO succession planning and onboarding, public sector collective bargaining, conflict management, and unionization in higher education. Phelan co-authored “Picking the Right Insider for CEO Succession,” published in 2009 in the Harvard Business Review, and more recently wrote “The CHRO’s Role in Successful CEO On-boarding,” published in 2015 in HR Directions.

Phelan’s previous governance experience includes serving on the boards of RiseSmart (acquired by Randstadt in 2015), GenomeSmart (acquired by Konica Minolta in 2020), The Philadelphia Foundation, WHYY, The Fairmount Park Conservancy, and Rutgers University. Phelan began his career serving as an officer on active duty and the reserves in the U.S. Army Medical Service Corps, and then as an Associate Labor Attorney at Obermayer, Rebmann, Maxwell & Hippel LLP.