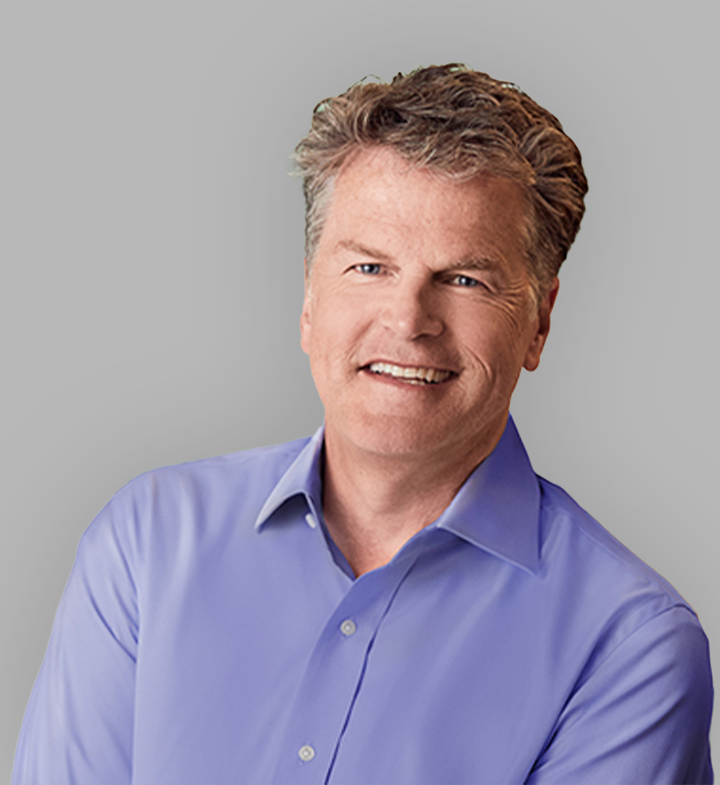 John Hartman is an accomplished business executive who brings deep experience from his roles as Head of Corporate Development and President of International for Equifax, which doubled in size during his tenure. Hartman has strong M&A experience as well as a background in financial services, manufacturing, cable and satellite television, hospitality and consumer credit. A true developer of people, Hartman is thoughtful about the role of the leader in both creating and bridging culture and in turning around or driving transformation. He has lived and worked in New York, Toronto, London, Atlanta and Mexico, and is conversant in Spanish.

Most recently, Hartman served as the President of International for Equifax, a global information solutions company with a presence in 24 countries around the world including Australia, Latin America, Europe, Asia and North America.  In this role, he oversaw the global expansion efforts into emerging and developed markets with full P&L responsibility for a $1B business or 30% of the Company’s total revenue.  He also led the $1.8B acquisition by Equifax of Australia’s leading provider of credit information and financial insights, the largest acquisition in Equifax’s history and over $4 Billion of M&A transactions around the world.

Hartman began his career at Equifax as Senior Vice President of Corporate Development, where he led the strategy and execution efforts for the development and expansion of Equifax into both domestic and international high-growth emerging markets.

Prior to joining Equifax, Hartman served as Executive Vice President and Chief Commercial Officer for Acuity Brands, where he was instrumental in growing revenues for the $2B global manufacturer more than 30% during a five-year period and quadrupling the company’s profitability.

Hartman holds an undergraduate degree in Business Management and Marketing from Cornell University and holds a Master of Business Administration from the Harvard Graduate School of Business Administration.  He currently resides in Atlanta, GA and St. Petersburg, FL with his wife and spends lots of time with their three adult daughters. If not at home, he loves to be on a hiking trail, a tennis court, at the beach or traveling to new parts of the world.