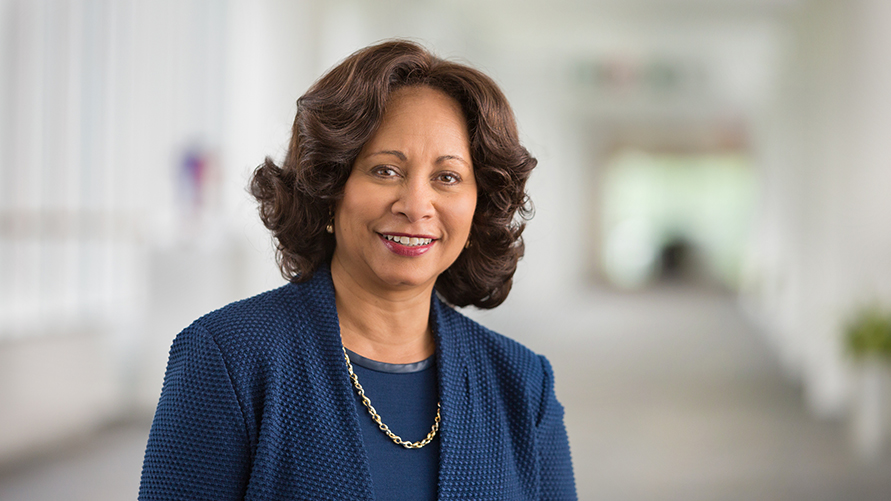 The ExCo Group, a global executive coaching and mentoring firm, is pleased to announce the appointment of ExCo Group Mentor, former EVP of McDonald’s Corporation, Lynn Crump-Caine, as an independent director to its Board of Directors.

Lynn Crump-Caine is an accomplished board director and global senior executive who brings more than 30 years of leadership experience. As a seasoned member of McDonald’s senior executive management team, she was part of three strategic revitalizations of one of the world’s most recognized brands. She is also an experienced board member who has been involved in three CEO succession transitions.

“From the french fry machine at a neighborhood McDonald’s to the very pinnacle of corporate leadership, Lynn has written a remarkable success story,” said Merryck Chairman Rick Smith. “She will be a wonderful addition to the board, and her experience, perspective and strategic vision will contribute to The ExCo Group’s own continuing growth and success.”

In addition to her work at The ExCo Group, Crump-Caine is an active member of the Board of Directors of Thrivent Financial. She has been an Independent Director of Wingstop Inc. since January 2017 and was named Lead Independent Director in March 2017. She served as director with Advocate Healthcare, the largest fully integrated not-for-profit healthcare delivery system in the Metropolitan Chicago area, for over a decade until 2017, while during her tenure she held the positions of Vice Chair and Chair. In 2018, she was subsequently appointed to the board of directors at the recently merged Advocate Aroura Healthcare enterprise, the countries 10th largest healthcare system. Prior, Crump-Caine was an Independent Director of G&K Services Inc. through 2017, as well as an Independent Director of Krispy Kreme Doughnuts, Inc. through 2016. She also held directorship positions at Ronald McDonald House Charities, the Goodman Theater in Chicago, Women Looking Ahead news magazine, and The Commerce Club, based in Atlanta.