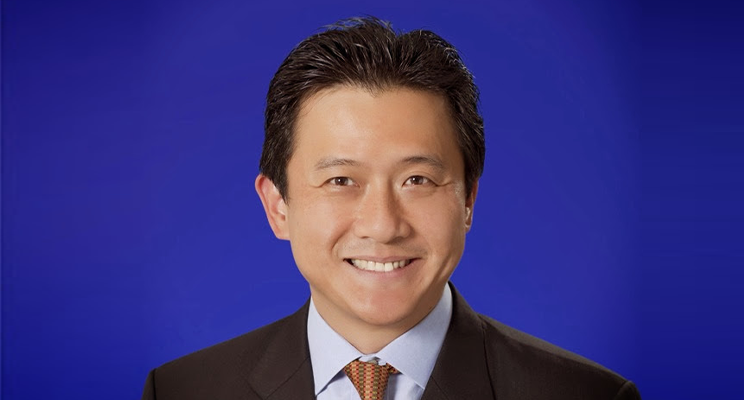 Christopher Lee, a veteran director and investor, shared timely insights with Adam Bryant and David Reimer for our interview series with transformative board directors, “The New Director’s Chair.”

Reimer: What are the key lessons you’ve learned as a director?

Lee: Two decades ago, the time that a typical director would spend on board work was much less than the average time spent today. It was a bit more like a country club back then. You would read the briefing books, have the meetings and approve a few items. Now directors roll up their sleeves and get involved with a lot of very strategic discussions.

There is also a much sharper focus on the talent of directors — what they bring to the table, whether it’s a finance background like mine or international experience. Corporations are also under great pressure, especially from institutional investors like BlackRock, to think beyond just shareholders and focus instead on a broader set of stakeholders.

Bryant: As an investor and board member, what are the most common themes that come up when you’re advising CEOs?

Lee: Companies in Asia are struggling to fight for talent right now. And the war for talent is not just within the financial services industry. Hedge funds lose people to private equity firms, and financial services lose talent to technology companies. We’ve seen some senior investment bankers from Goldman Sachs and Morgan Stanley leave to join Google and Alibaba. So coaching CEOs is really about helping them keep their top people.

Reimer: What do you think is the hardest part of being a director these days?

Lee: The hard part is finding the right balance of being nosy while also keeping your fingers out. A director role is not the same as an executive role. There’s a very clear distinction between advising, as part of your fiduciary responsibility, and being a manager who is executing the strategy.

You have to know when to push and when to step back.

Newer directors often struggle with that balance. They tend to jump in when there’s a problem, and they want to solve it immediately. That chemistry, especially with new CEOs of smaller companies, is important. Sometimes you have to know when to push and when to step back and let them have their space.

Bryant: Take us back to your earlier years. What were formative experiences for you?

Lee: I grew up in Hong Kong, and moved to the United States in 1987 to go to UC-Berkeley. I was hoping to study aerospace engineering — I wanted to be a rocket scientist — but Berkeley only offered mechanical engineering. One funny story: Berkeley was obviously a very liberal city, and most people at the time didn’t really know much about Hong Kong and China. I’d joke with my friends that I had never met so many Communists in one city in my life.

I finished my degree and then got a job in Silicon Valley. So many tech companies were hiring at the time. A mentor encouraged me to go back to school to get my MBA to learn about management, finance, marketing and sales. Many New York investment banks came to Berkeley campus to recruit and I got a summer internship with Citibank.

In 1994, I decided to work for Merrill Lynch (now Bank of America) full time on their trading floor as a foreign currency derivatives trading associate in NYC. That started me on a path to my 18-plus years of investment banking.

Reimer: What have the key lessons you’ve learned about leadership?

Lee: Number one would be really cultivating your team members and giving them room to grow. And there’s also a selfish component to helping them grow, because if you want to move up, you need to have somebody who can take over from you.

Second, you have to develop relationships with your individual team members. If you don’t do that, it will be very hard to share your vision with them and to have everybody on the same page in terms of moving toward a common goal.

Bryant: When you’ve mentored people, what are the most common themes that come up?

Lee: Even though I might bring more experience to the relationship, it’s not about me telling the mentee what to do. I want to hear what they are trying to accomplish, and then I can offer some lessons that I have learned that might be useful for their particular context. It’s really about listening.

Reimer: Building a senior team today seems more complicated given how much harder it seems to plan three to five years out. Does that reflect what you’re seeing?

Lee: It’s analogous to Moore’s law for computer chips in Silicon Valley, in that the complexity of the world seems to double every so often now. There is no doubt that the job of the CEO has become more complex and more demanding.