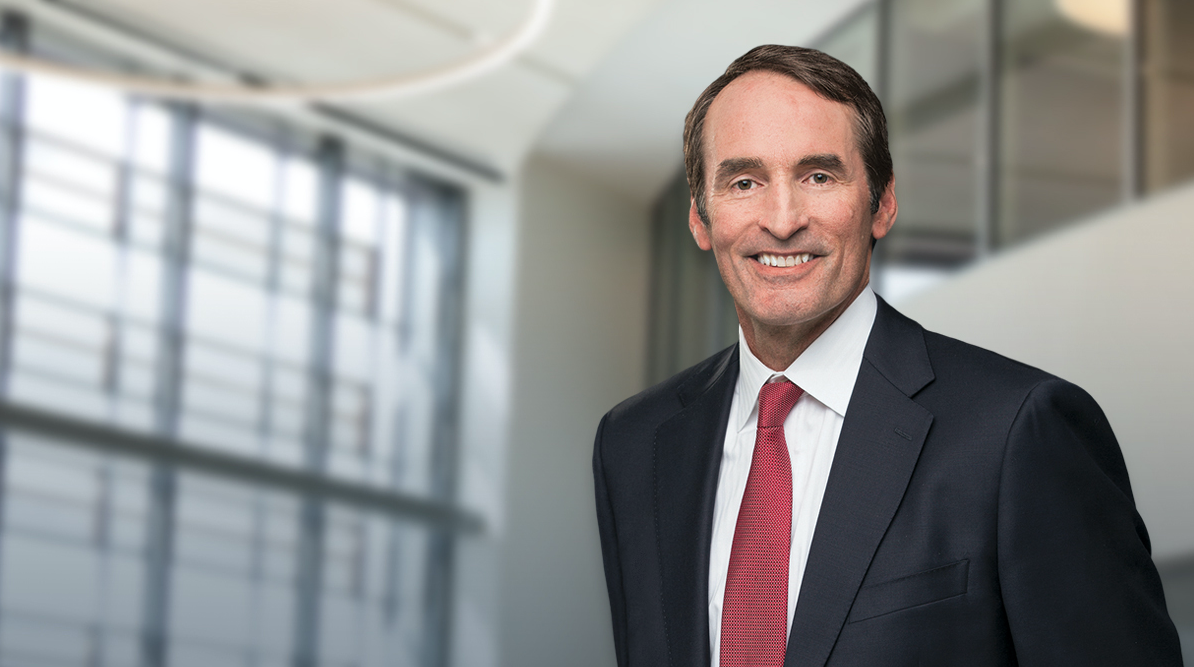 “Build A Resume Of Small Wins So That Your Manager Gains Confidence In You.”

Q. The last 18 months have been a real leadership test for dealing with all the uncertainty and ambiguity. What was your approach for navigating these challenging times?

A. It required being more relaxed about specific outcomes. I’m not somebody who has a specific goal that I want to get to. I’m much more of a leader who focuses on small habits and on the daily work. If you try to grasp some big end-goal, that can cause problems for you in terms of your stress and your energy and your daily work.

So I’m a big believer in just doing things really well on a daily basis, narrowing your focus into that day, that hour, and saying to yourself that what you do today is going to put you in a position to succeed in some broader sense. It’s about getting better day-to-day. Success is the satisfaction you get from knowing that you put in the daily effort. You’ll always feel good about that. That’s not going to be taken away from you.

Q. You’re a former professional basketball player. I take it that mindset was part of your training.

A. My athletic career wasn’t about being chosen All-League or being a certain round draft pick in the NBA. It was more about, did I go to the gym each day? Did I shoot the ball 100 times? Did I do my rim touches? Did I do my sprints? Whatever happens is just part of the outcome of the hard work.

That approach also came from watching my dad. He wasn’t a man of a lot of words, but he was very disciplined in terms of his daily schedule. I never saw him miss a day of work because he was sick. I never heard him complain or say that he was working too hard or that he was tired.

People watch your actions and how you handle yourself.

When I reflect on my childhood, it always comes back to, what were the actions? People watch your actions and how you handle yourself, and if your language doesn’t match your actions, you’re not going to be in a position to influence people.

Q. What is the most common mentoring advice that you give to up-and-coming leaders?

A. I’m often asked how someone can succeed and progress in this environment. Again, it’s about the daily work, rather than getting a specific title. Early in my career, I asked my boss, “What can I do today?” And she said, “Well, take something off my desk and bring it back better.” It’s about building a resume of small wins that gives a manager confidence in you so that they think of you when a new opportunity comes up.

Q. That advice does run counter to how, at least in my experience, a lot of young people operate. They are often focused on achieving certain titles in specific timeframes.

A. I’m not against big goals. I wanted to be a Rhodes Scholar when I was growing up. That meant I had to focus on being a good student and a good athlete. I did put myself in a position where I was a candidate for the scholarship, but that wasn’t the final destination or outcome.

People sometimes create a lot of stress for themselves because they are trying to get somewhere and it’s not working out exactly the way they want. There’s a difference, I think, between an aspirational goal and an expectation of getting somewhere at some point in time. Broad goals are great, but work on getting better today and living more in the moment. I think that makes you happier, as well.

Q. You are a co-CEO, and those relationships are notoriously challenging, given that it’s a lot easier when one person calls the shots. How do you make that work with your co-CEO, Gerard O’Reilly?

A. You have to be completely candid, honest, and aligned. We were fortunate enough to be put together as co-CEOs after working together at the same firm for 15 years, so we knew each other well.

I’m always a little bit suspect of two co-CEOs coming from merged companies, because then you’ve got this natural alpha dog mentality about who’s going to get the top spot. And that’s the wrong way to approach it if you’re going to have a successful partnership.

It’s like any relationship. You’ve got to be respectful of the other person.

It’s like any relationship. You’ve got to be respectful of the other person, you’ve got to understand their needs and desires and aspirations. You’ve really got to put yourself in the other person’s shoes and get a sense for who they are, and what makes them tick.

Q. What are the X-factors you’re looking for when you’re hiring?

A. I like to hire characters with character. We want to have people on the team who are aligned from a mission and team perspective. And then if we have a lot of different personalities and styles around the table, that’s great. That’s what you want.

The question is, how do you find that and how do you know what you’re getting when you bring somebody new on the team? I’ve been on a lot of teams that brought in very talented players and it ruined the chemistry and led to underperforming seasons.

When you’re building a team, you want the team to buy into the new hire. It’s not the manager making the call. It’s got to be the team’s choice because then they have ownership of that decision.

Q. What do you think is the hardest aspect of leadership?

A. Maintaining energy around mission. As a leader, you’re expected to walk into every environment with energy around what you’re doing. There’s a physical energy aspect of that, but there’s also a clarity aspect. If you are able to show great energy, it’s usually because you’ve thought a lot about what you’re doing, and you’ve narrowed it down to the mission and the passion around that mission.

You have to be all-in. If you’re not all-in mentally around that mission and purpose, people pick up on it, and you have a really tough time leading. If you love what you’re doing and you think you’re doing something that’s good, then you’ll exude the energy you need that allows for leadership.