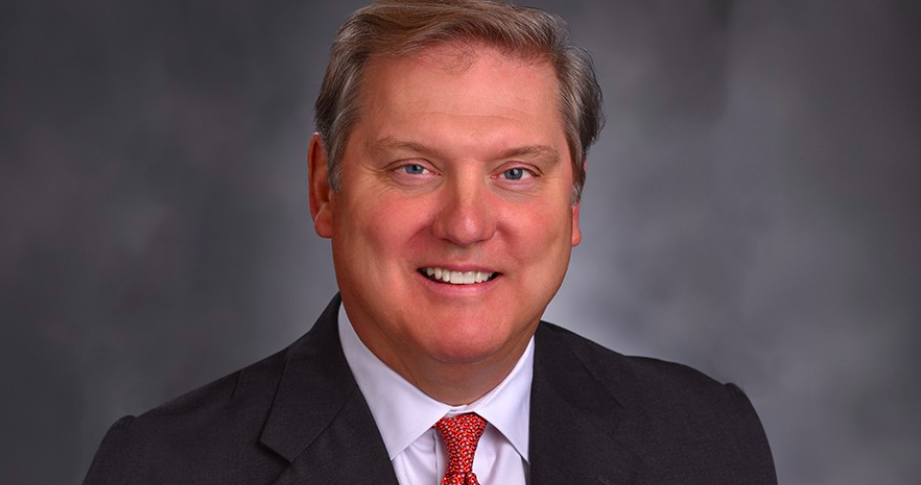 ‘The Biggest Key To Being A Successful Senior Executive Is Driving Change.’​

Eric Spiegel, the former CEO of Siemens USA, has deep experience serving on both public and private company boards. He shared smart insights from his years as a director with me and my colleague, David Reimer, CEO of The ExCo Group.

Reimer: What advice would you give to first-time board members?

Spiegel: The first thing would be to listen. I learned over time that you don’t have to engage on every topic in a board meeting. You have to prepare well, but you learn as much or more by listening closely to management and other board members.

The second thing would be to figure out your role on the board. Broadly, everybody has the same role, but after a while you learn that each person has a certain expertise and way of thinking, and you learn where people are going to dig in and where you can add value.

Finally, you should over-prepare. You need to go beyond just reading the board material. I’ll read the analyst reports of our competitors. Are they seeing the same issues that we’re seeing? I often subscribe to journals that cover the industries of companies where I’m a director to help me stay up to speed.

Bryant: Is there a fine line between being involved and too involved as a director? Many directors say that it’s important to remember that management runs the company.

Spiegel: As a director, you are ultimately responsible for the company, and investors are going to look to the board if there is a problem. So I don’t feel like I’m going too far. I learned when I was a CEO that if you don’t pick some spots and dig deep, you’re never going to really understand what’s going on. Otherwise, you’re going to get managed.

I know how much time and effort goes into preparing for board meetings. They’re orchestrated events that require weeks of planning to make sure that no one’s saying anything they shouldn’t be saying. So I’ve got to dig into a couple places to really understand what’s going on.

Reimer: How do you get a feel for a company’s culture beyond presentations in the boardroom?

Spiegel: I always try to have meals before board meetings with an executive who is leading a new initiative or is seen as an up-and-comer. I’ll also go visit facilities. I don’t want a big production. I just want to talk to people, including the receptionist. You make connections with people and you learn things.

I’ll check comments on Glassdoor about the company, and maybe raise them with the chief human resources officer to ask their perceptions of whether a problem is widespread. Before board meetings, I will sometimes set up half an hour with the CHRO just to talk about things that I’m hearing.

I’m always watching to see how proactive the CHRO is.

I’m always watching to see how proactive the CHRO is. I want them to keep their finger on the pulse of the culture, rather than sitting at headquarters all day looking at reports. Are they getting on Zoom calls with employee focus groups and employee resource groups? Do they understand what their concerns are?

Some CHROs are very good at synthesizing data and managing the board. Others are far more proactive in digging deeper to understand what’s really happening in the culture, and then presenting a fuller picture of the challenges than the usual two-page template with some data points.

Bryant: You’ve served on both public company boards and private equity boards. What can public companies learn from the PE field?

Spiegel: In a private company, you’re accountable to the investors, but the board is much more aligned around what needs to get done. Directors are given shares, so everyone benefits if the company improves its performance and there’s an exit. On most of the private boards where I’m a director, we are paid in shares rather than cash. So it’s more of an ownership culture.

That approach would help public company boards. You’re often given equity on a public company board, but it’s nothing compared to these smaller private-equity deals. So there’s not as much alignment on the board in terms of what’s needed to drive change.

We’ve seen many examples of big companies where the board wasn’t challenging management. They need to feel more like owners rather than just carrying out their fiduciary responsibility.

Public company boards also spend a lot of time on agenda items that are required. But how much of that time comes at the expense of really talking about how parts of the business are doing and whether you have the right management team in place?

On a private company board, you spend a lot of time doing that and the discussions are just much more intense. On big-company boards, it’s as if people don’t want to step over their boundaries of governance.

Reimer: Long-term planning has gone out the window this year. How do you think about that as a board member?

Spiegel: The pandemic has hit different businesses disproportionately. Some of them are doing great and are ahead of plan. Others have ground to a halt. So you really have to dive down and understand from a board perspective what’s happening at the individual business level.

They may be cutting costs and laying people off, but you want to make sure the cuts don’t go too deep because there is an investment in the business that has to be protected. It really requires understanding things at a greater level of detail in each division rather than looking at the overall average of the company’s performance.

You also have to make sure you’re looking at opportunities, and not just firefighting, because all this disruption has created a lot of opportunities, both for organic growth and also for potential acquisitions. You can get so hunkered down and shortsighted that you miss how part of the industry is changing and creating opportunities to improve your position.

Bryant: Are there X-factors of leadership that have become more important this year?

At the last few board meetings, we’ve been talking in executive committee sessions about how the CEO is doing on that front. What’s the feedback we’re getting from the team and employees? Is the CEO having regular communications? Are they taking the temperature of the company? A CEO today should be spending the majority of their time on calls with employees and customers, because all of those people need to be reassured that your business is up and running.

Reimer: When you are assessing candidates for a CEO position, what qualities are you looking for?

Spiegel: I ask them to take me through an example of where they’ve driven significant change. And I’ll be listening for whether they talk about that experience in terms of “I, I, I,” or do they explain how they put together a team to tackle the project together.

I want to hear their experience because the biggest key to being a successful senior executive is driving change. If you’re standing still, you’re going nowhere. People who can drive change have a way of engaging people and rallying them around a vision, then driving relentless execution. They don’t let little things get in their way.

I also ask questions about honesty, such as, “Tell me a situation where you had to give a really tough message. How did you handle that? Talk me through the last time you had to lay somebody off. Tell me about the conversation.” I’m trying to understand if they have empathy. Are they firing people over email or can they sit down with people and explain to them why this isn’t working?

Bryant: Let’s shift the focus to you personally. What made you the leader you are today?

Spiegel: I grew up in Youngstown, Ohio, which was the second-largest steel city in the country during the war and after the war. Both my grandfathers immigrated from Germany, and worked in the steel mills. My dad never got past tenth grade, but he owned about ten businesses, including a construction company, two sporting goods stores, a Dairy Queen, batting cages, a restaurant and two bars.

I worked at a lot of those businesses and watched my dad. And my two grandfathers would say that they came to this country to give all of us a better chance, and that we had better take advantage of it. So the message from my father was that he wanted to see me working hard to reach any goals that I had set for myself. I was the first one to go to college in my family.

Football also had a huge impact on my life. I played all the way through college. You get used to people being critical of you. Coaches screamed at me but they all wanted me to get better and they cared about me. I learned about hard work. I learned that you’ve got to practice to get better. I learned how to be part of a team.