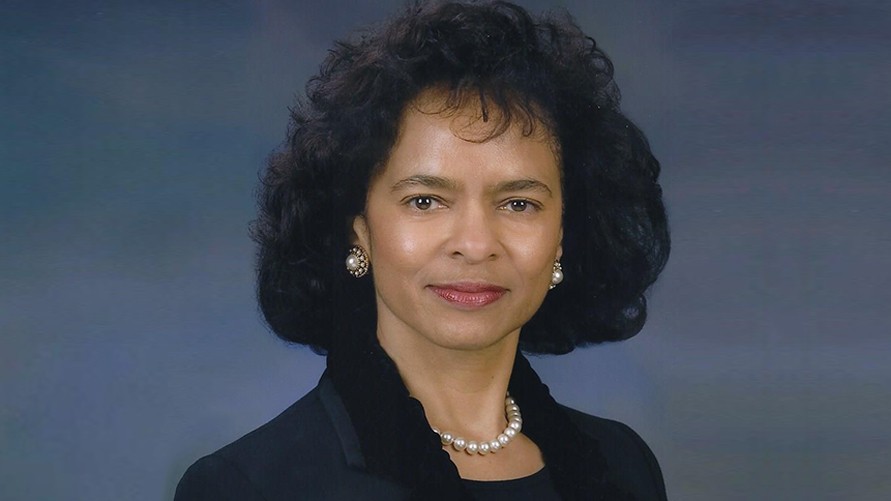 ‘You Have To Pick Your Spots For Where Your Company Can Make A Difference.’​

Mary K. Bush, chairman and founder of Bush International and the former head of the Federal Home Loan Bank System, shared smart insights from her boardroom experience with with me and my colleague, David Reimer, CEO of The ExCo Group.

Reimer: If you were to write a memo to your younger self when she first started serving on boards, what advice would you share?

Bush: It’s hugely important to get to know the other directors, as well as the CEO and the management team, on a personal level. There were times, early on, when I was annoyed at having to go for a full hour of cocktails before a board dinner. I had traveled to get there, and therefore, I was often tired, and I wasn’t looking forward to standing around having drinks for an hour before dinner.

But my younger self didn’t realize how very important that time is with the other directors, because a business isn’t just about numbers and products. It’s about people. The boardroom is about people. It’s important to know how your fellow directors and the CEO think and how they spend their time outside of work. I would say don’t resist those conversations. Have more of them.

Bryant: Long-term planning has been thrown out the window for most companies over the past year because of the pandemic. How do you think about planning when there are so many variables?

Bush: That is one of the most important questions that companies face now. I’ve always been one for looking at a bunch of different scenarios, and being very skeptical about whether things will work out the way you think they’re going to work out. So what is the backup plan? In these health and economic crises, leaders have had to think creatively.

Strategy is an ongoing conversation.

But that was true even before the pandemic. We are in such a period of change, and disruption is happening in almost every industry. This makes the strategy sessions that are part of planning all the more important. Strategy is an ongoing conversation. It’s not just once a year.

And you’ve got to do a lot of planning around people right now because of the working conditions and environments. A couple of companies where I’m on the board have had to hire significant numbers of people over the past six months, and imagine doing that over video. How do you try to make sure that your culture is maintained as you’re adding more remote workers?

Reimer: Another trend that’s been accelerated over the last year is that corporate leaders are increasingly expected to have a position on various social issues. What’s your advice to directors and CEOs on how to deal with all those pressures?

Bush: You have to step back and ask whether you are doing the right thing for both your shareholders and your stakeholders. Companies can’t react or respond to everybody who knocks on their door about these issues. There are many good things that companies do for society beyond job creation, and so leaders can’t be frightened by all these different people knocking on the door.

But you have to pick your spots for where your company can make a difference on social issues. Many businesses have grown so large and powerful that there are constituents who look at them almost like governments. They say, in effect, “You are able to do something about this issue, so why don’t you do it?”

Many institutional investors are also making demands on companies. Many companies could do a better job of telling their story of the good they are doing for society already as well as of new initiatives that serves society and also serves shareholders well. These things can go hand-in-hand.

Bryant: Can you talk about how you help work through tough conversations in the boardroom when directors have divergent opinions?

Bush: I’m very much a listener, and I always have been. It’s a critical skill because when there are individuals and groups with different opinions, you have to listen carefully to find some kernel of agreement. And somehow you’ve got to grab onto that and try to build consensus from it.

There’s going to be give and take. Some might win some points, some might win others, but when you find that nexus, you get people thinking that they’ve got a possibility of reaching a conclusion that makes sense. Everybody wants to do the right thing for the company.

Reimer: Being a director is like the role of village elder. Who is the role model who helps guide your thinking?

Bush: It was a boss I had when I was very young and new to the banking world. He and I would call on some of the largest companies in New York City together, and when it was time for me to start having those meetings myself, he noticed that I was a bit skittish and holding back. He called me into his office, and he said, “What’s going on? Why aren’t you out there?”

A good director can be the person to help pump up the CEO.

This was in the ’70s. I’m a woman and I’m Black. And he just looked me in the eye and said, “Bush, go on out there and do it. And if you fall on your face, we’ll be here to pick you up.” He gave me such confidence. It was like a transformation. Being a CEO, being at the top, is very lonely. I’m sure that they all have their doubts at some point. And a good director can be the person to help pump up the CEO.

Bryant: You mentioned the importance of listening carefully. Has that always been one of your skills?

Bush: I’ve pretty much always been this way. When I was a child, I loved reading and learning. I grew up in Birmingham, Alabama, in the ’50s and ’60s, and my father was not an educated man in a formal sense, but he was hugely educated because he read all the time. And I used to love to listen to him talk about things like current events. It’s my personality — when I talk to people, I listen and I connect with them and focus on them.

Reimer: You’ve no doubt faced some stiff headwinds in your career because of your race and gender. Where does your resilience and drive come from?

Bush: Birmingham in the ’50s and ’60s was known as the most segregated city in the country, and it was the focal point of a lot of the violence during the civil rights movement. My friends were some of the kids who marched peacefully for our rights and were attacked by the police with dogs and hoses. My father would not dare allow me to join those marches, even though I wanted to.

However, I also had one of the most wonderful childhoods you could imagine because my parents, teachers, ministers, and neighbors all said to me and my friends that you can do and be anything you want in life. They said it’s all about education, excellence, never giving up, and never allowing yourself to be thought of as a victim.

That was their attitude — it was just about continuing to move forward. They knew that doors were going to open for Black kids eventually, and that we had to be prepared. As one of my teachers used to say, we had to have the children in a state of readiness, and that meant the best education that we could get.

I’ve talked with some of my friends about how we made it through those headwinds, and I think it’s because I developed a great capacity to just look past it and to keep moving toward what I wanted to do and where I felt I belonged, and to just keep knocking on those doors until they opened. That has served me well.