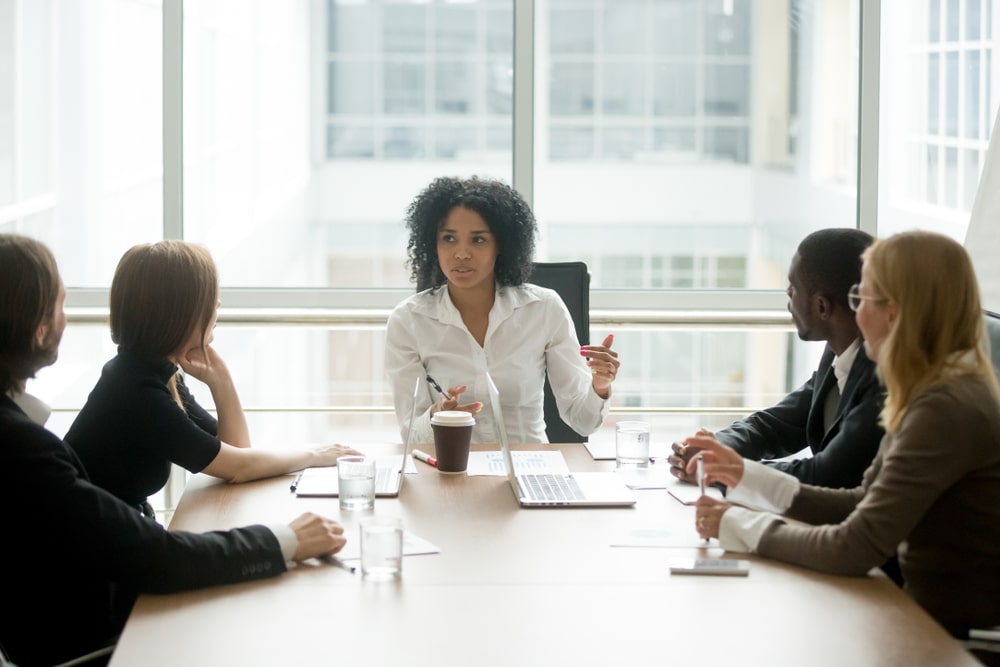 A regional private company with large scale ambitions was faced with increasing competition, a need to pivot and a young and inexperienced bench sitting below executives that were nearing retirement age.  The company was looking for a way to fast-track development of a small group of emerging leaders.

The ExCo Group designed a cohort for this targeted group of emerging leaders.  The team would be tasked with driving a new strategy to present to executives for multiple parts of the business.  The ExCo Group led intensive group sessions coupled with customized 1:1 mentoring for each participant.  In addition, The ExCo Group conducted detailed interviews to gain valuable insights, data and feedback on the company and each individual. The ExCo Group also helped the team prepare for regular presentations to the executive leadership team.

The cohort was a huge accelerator for the company and for me personally. The ExCo Group has a unique approach and brings so much in terms of experience. They are great partners.