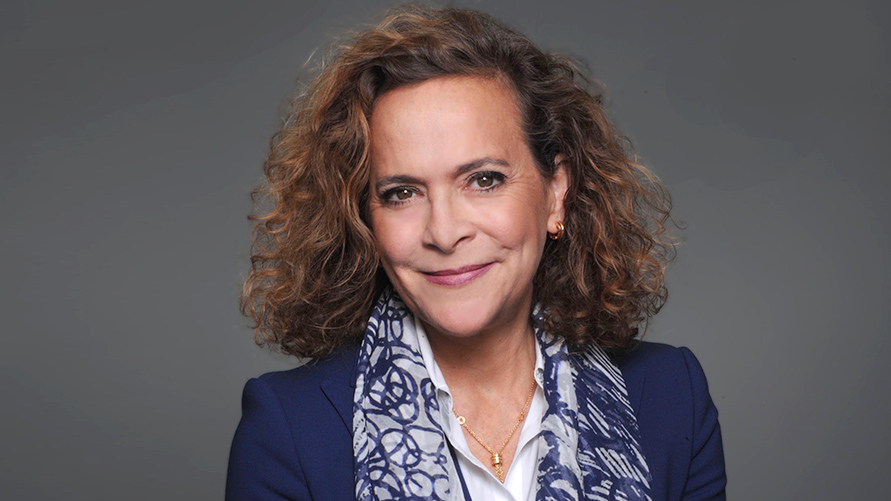 European fintech giant Revolut has hired former Citigroup executive Rebecca Macieira-Kaufmann to its U.S. board as it seeks to expand in the world’s biggest economy.

Macieira-Kaufmann spent 12 years at Citigroup, most recently as head of Citigroup’s International Personal Bank in the U.S., the firm’s offshore wealth management arm.

Revolut, valued at $5.5 billion, has primarily had success in Europe, where most of its 13-million-plus users live. The start-up launched in the U.S. in March and began gaining customers after offering an unusually high interest rate. More recently, the firm was planning on applying for a banking charter in California, people with knowledge of the matter said in October.

“The U.S. still has many communities under-served by the banking industry, including the many people who come to this country and find it incredibly difficult to open a bank account,” Macieira-Kaufmann said in a statement. “This is an issue that is close to my heart so I am delighted to join the Revolut U.S. board.”

At Citigroup, Macieira-Kaufmann was a regional president overseeing operations in California and Nevada. Then in 2013, she was promoted to CEO of Banamex USA, a subsidiary of Mexico’s second largest bank that Citigroup acquired in 2001.

She took over at Banamex USA after American regulators had ordered the business to improve anti-money laundering controls, resulting in the ouster of her predecessor. But Citigroup ultimately shut the business down and paid almost $240 million in fines after regulators said the unit failed to correct its weaknesses.