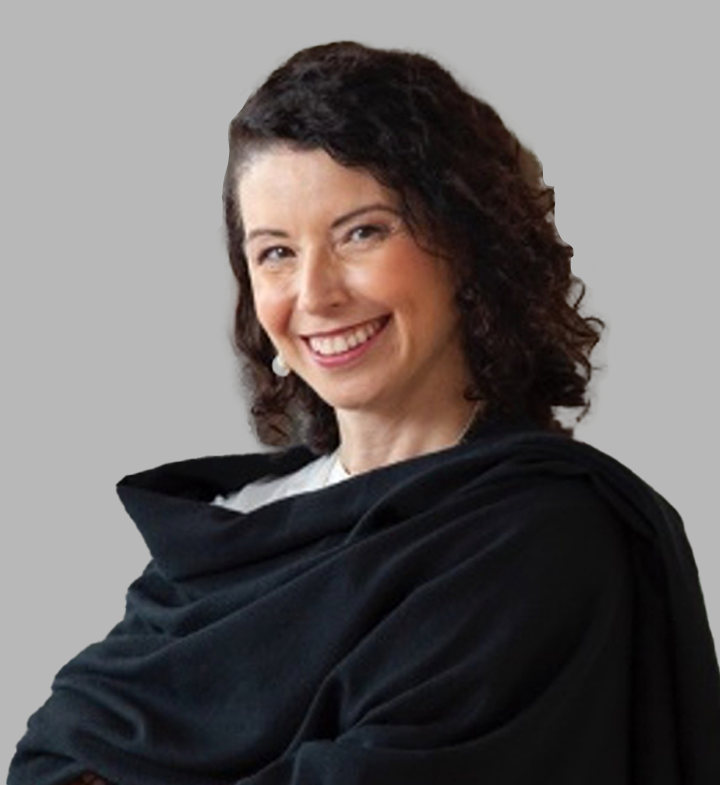 Alessandra da Costa Morrison is an experienced C-suite executive with over 25 years of experience in human resources, sustainability in consumer goods (Natura & Co, Johnson and Johnson and Kimberly-Clark), financial services (Credicard SA and Deutsche Bank), and retail (Grupo Pão de Açúcar/ Casino and CIA Hering).   Along with her expertise in Human and Organizational Development, leading transformations, diversity, and driving change, Costa Morrison has proven acumen in business strategy and innovation, working side by side with executive committees and CEOs.  A global leader, she has lived in the USA, France, Brazil, Canada, and the U.K, and speaks fluent Portuguese, Spanish, and English.

Costa Morrison previously served as a board member for Fundação Hermann Hering.  She also currently serves as an advisor of nonprofit organizations CKZ Diversidade, Liga Labora, and Instituta Proa.

In her most recent role, Costa Morrison served as Senior Director Human Resources at Kimberly-Clark, where she served as a member of the Executive Committee and had comprehensive national HR responsibilities.  During her tenure, she led a broad culture diagnostic initiative for KCC Brazil focusing on Diversity, Innovation and Digital Culture, and helped the organization achieve greater gender and racial diversity in leadership positions.  Additionally, she drove an organizational transformation initiative with full oversight of sales and marketing and developed a new talent management strategy which was then adopted by the KCC Latin America Organization. She also co-led a digital and agile mindset transformation for KCC Brazil and helped develop the organization’s digital framework.

Previously, she served as CHRO at CIA Hering, a leader in the Brazilian fashion retail market, where she was responsible for HR, communications, and sustainability.  In this role, she led the reorganization and implementation of management processes, programs to support the new business context resulted from the growth of seven times in five years, including new purpose, corporate university and performance management. Before her time at CIA Hering, Costa Morrison held other leadership positions at Natura, Johnson and Johnson, and Deutsche Bank.

Costa Morrison was elected the HR Professional of the year for the Textile in 2014 and 2015 by Você RH Magazine and has been among the most HR Admired Professionals in Brazil (Gestão RH Magazine) between 2013 and 2020.

She has a bachelor’s degree in business administration at FEA-USP in Brazil, an MBA at École des Hautes Études Commerciales (HEC- Paris), ranked as the 2021 #1 business school in Europe by the Financial Times. She is a certified Integral Coach by Integral Coaching Canada and has attended the Board Member program at IBGC, Brazil. Costa Morrison resides in Canada with her husband, Andrew Morrison, and their 9-year-old twins, Max and Chloe.