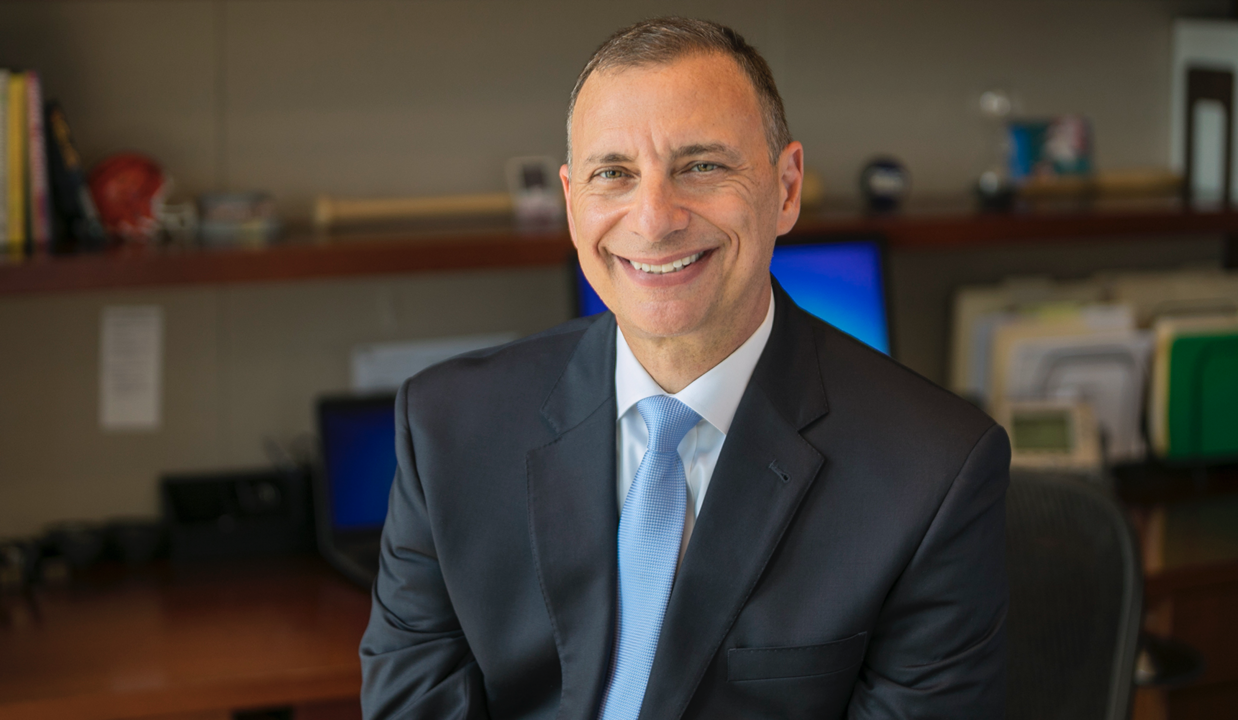 “​In Talent Management, There’s Rarely A Black And White Answer”​

Brian Fishel, chief human resources officer at KeyBank, shared his key leadership lessons with me and my colleague, David Reimer, CEO of The ExCo Group, in the latest installment of our Strategic CHRO interview series.

Reimer: The past 14 months have been such a leadership challenge, especially for C-suite teams that have to tackle so many new issues. How have you navigated that?

Fishel: Relationship-management is so important in this role, and how you approach it is contextual. The crisis of the last 14 months has also played into how I like to work, in that I’m a much more transactional-oriented person. And by that I mean that I would rather build relationships through the work we do together and the outcomes we achieve. It’s just who I am and how I prefer to work.

Growth, urgency, accountability, and decisiveness — these are all things that my CEO fundamentally values, and I organized my own leadership team around those principles. So the pandemic gave me a window of opportunity to cement more of what I wanted to do with, and where I wanted to take, the function.

Bryant: How are you thinking about the HR agenda for this year and next?

Fishel: I have a foundational principle for my team, which is that we must do unto ourselves before we ask others in the company to be done unto. So if we’re going to change something in the company — for example, to be more analytically driven or digitally driven — we better be living and breathing it first. Last year, we named a head of analytics for HR to help us be much more proactive around retention and wellness and some other long-term issues.

Like many other companies, we had some grandiose plans to implement new technology and simplify some processes, but they were set aside because we just couldn’t get to them last year. This year, we’re really focused on migrating what we can to a new platform, and looking at various employee experiences and just questioning whether we need to be doing them any longer. We’re surveying our employees on what they prefer in their benefits and how they want to experience them.

Our philosophy is that the whole contract has changed in some ways.

Our philosophy is that the whole contract has changed in some ways, and the only way to understand what employees really want is to ask them. We were doing some of that before, but this period has really focused us on human-centered design to simplify processes that in that past might have been obtuse or complex.

You sometimes hear, “HR won’t allow us to…” And we’re saying, “Well, no, let’s figure out why you say that and then get the facts on the table and fix something if it’s a problem.”

Reimer: So many employees want to have more of a voice in company decisions and policies these days. How do you approach that?

Fishel: We’ve had different mechanisms for gathering the voice of employees for years, including a site on our intranet that allows people to say what’s on their mind. It’s not anonymous, and people might share something they don’t like and why, and then people get to vote on it. If it builds steam, then we have to decide as a leadership team how we’ll respond.

Because we had that solid foundation in place, our ability to talk about challenging issues, including around race and gender, was much more natural. Not for everybody, of course, and there were challenging moments for our leaders, myself included. But we put things out there. We believe in leading with the facts, but not to overplay facts because emotion matters to people. We’ve got to meet people where they need to be met.

Bryant: What advice would you give to someone who was about to step into their CHRO role?

Second, the knowledge you need for working in a regulated environment is huge, and for people who aren’t in banking or similar environments, it’s hard to comprehend until you experience it.

And third, in talent management, there’s rarely a black and white answer to why someone is available for a certain job or might be a successor for a specific position. I thought the decisions would be more straightforward for the CHRO and in the C-Suite overall. I thought I could work through decisions quickly, but it’s rarely that easy.

Reimer: What’s your framework for establishing the right kind of relationship with the board?

Fishel: I work for the CEO, of course. But my role also is to establish an independent view on HR issues and substantiate them with facts and observations, not just hearsay and ideas. And I make sure that I listen to the board, and respond to their questions in a way that demonstrates that I really heard what they were asking, without assuming that I know everything.

The CHRO job is clearly one of the more isolating jobs.

My predecessor told me that the CHRO job is clearly one of the more isolating jobs. You’ve got to be okay with that because you have to be independent. Sometimes you have to be the voice that pushes everybody a little harder, and it may be unpopular. The role of the CHRO is very much like a Chief Risk Officer. There is a degree of independence that’s absolutely required for you to be successful.

Bryant: What are the X factors that you focus on in developing your current and future leaders?

Fishel: What I look for is a track record of high achievement — somebody who has the fire in the belly. Their work ethic is strong, they’re going to figure stuff out and get it done. I want somebody who’s curious and who asks smart questions rather than just dictating answers. And they are outside-in, meaning they’ll learn from other industries, and use those insights to mobilize a group to drive toward a solution.

Reimer: Can you share early experiences that really shaped who you are today?

Fishel: I grew up in Cleveland, and I’m the first in my family to go to college. My dad was in furniture sales, while my mom stayed home to look after us while we were young. My dad worked six days a week, and I learned a lot about work ethic just by watching him. And their message to me was that you could do whatever you want in life, but you have to do it the right way.

I’m a very competitive person. And the lesson I’ve learned over the years is to harness that competitiveness toward an outcome, rather than competing with my colleagues. Early in my career, my goal was to climb that ladder. When I finally let go of that and focused instead on winning with others so that we can all get ahead together, that netted a lot more results personally. And I’ll never forget the advice I heard from one CEO, which is be mindful that the people who ride the elevator with you vote on you every day.