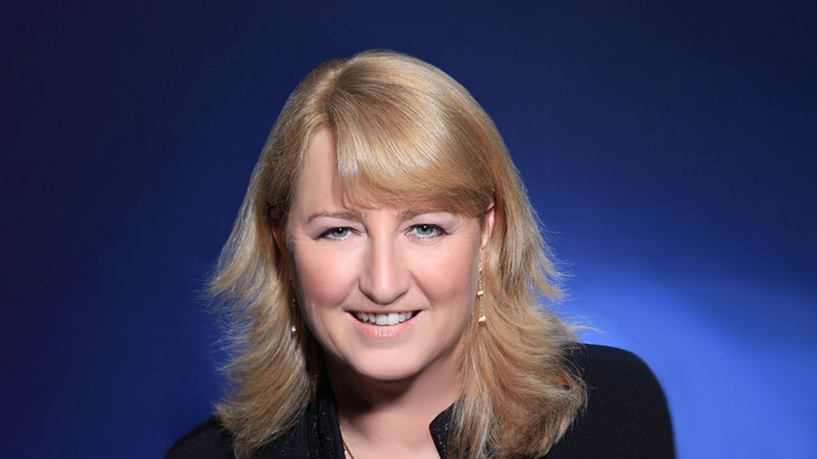 “Change Only Happens When Somebody Sticks Their Neck Out”​

Penny Herscher, a veteran director, shared smart insights from her boardroom experience with me and my colleague, David Reimer, CEO of The ExCo Group. Subscribe here to receive all our interviews with prominent board directors.

Reimer: What issue do boards struggle with most?

Herscher: The single most important responsibility of a board is the hiring and firing of the CEO. It is several orders of magnitude more impactful than any other decision that they make, and boards are notoriously slow for getting rid of a bad CEO.

And there are many reasons. It is a scary decision — you could end up out of the frying pan and into the fire. It’s a lot of work to get rid of a CEO, and it’s a lot of work to hire a new CEO. In my experience, boards can be damagingly slow. In one instance, I called it two years before the board acted.

Bryant: How do you know when it’s time to start that discussion in earnest about possibly replacing the CEO?

Herscher: When the company is not hitting its targets quarter after quarter and the CEO is unconvincing about their ability to fix it. There are still often a lot of personal relationships at the top of a company, so boards will make a lot of excuses. It’s difficult when the board knows they have the wrong person in a critical role and they won’t act on it because some of the directors worked with the CEO before and they’re good friends.

My experience has been that often other directors actually see exactly the same thing, and there’s just a different level of appetite for risk or tolerance for the social risk of speaking out in the meeting. I am fairly outspoken. As I get older, I’m becoming less outspoken, and what I have found is that with a few background phone calls, you quickly find out who actually agrees with you and who doesn’t agree.

It’s very difficult to have that conversation inside the meeting because different people have different levels of comfort with the conversation. On those background calls, I’ll say, “I’m just one vote, but here’s my observation. Do you agree with my observation?” In the most recent case I was involved in like this, it turned out every other director had the same observation and they were just looking for the catalyst.

Bryant: What boxes do you need to check before you join a board?

If you have a talented CEO who’s really driving to do something important, it’s a very fun experience. If you have a CEO who doesn’t really want input from the board because they’re insecure or they don’t particularly care to have advice, it’s not a fun experience.

Reimer: How long does it take you to determine whether you like and respect the CEO?

Herscher: I need to spend enough time with the CEO beforehand to be convinced that this is an individual that I actually want to spend time with and who wants my advice and input. You get a sense of that in the second meeting.

In the first meeting, the CEO is often selling. By the second meeting, you can tell if the CEO wants advice or not. When you throw out an idea or suggestion, do they have a defensive reaction to it or do they say, “That’s an interesting idea”?

Bryant: Your board experience is an interesting mix that includes both Silicon Valley and French companies. What are your observations on their different approaches?

Herscher: In French business culture, much of the really intense discussion does not occur in the room. It occurs outside the room, over coffee, over dinner, in writing. The meetings are much more formal. The chair runs a very tight ship, and goes around the table inviting people to speak.

By contrast, I’m on two unicorn boards in the Bay Area. The discussion is 90 percent in the room. There’s not a lot of prep reading, and emails are short. So you better show up with your best game because the people in the room, whether it’s the venture capitalists or the founders or the independent directors, are looking to use the three hours for rapid, intense discussion and decision-making. There’s no time for formality. It’s very intense.

In Silicon Valley, I’ll often ping the CEO in advance and ask, what is your number one concern for this meeting or what’s the thing you really want to get out of this meeting? What do you need from us? How can we be useful? That’s the best approach during a creative stage of the company. The bigger you get, the more the board’s focus shifts to governance, not creativity.

Reimer: As a director, how do you think about the link between leadership and culture?

Herscher: You learn a lot in the annual succession planning discussion, if they have one. I’ve sat on public boards that didn’t even consider that important, so they don’t take the board through the next layer of future leaders. But when the company does have those sessions, you can tell a lot about the culture by listening to how the CEO and head of HR describe the up-and-comers and what they’re doing to prepare them for the next level.

How many years away are they from the next big move? What are their challenges? Sometimes you see people being moved around so that they can broaden their scope of experience. A high-quality succession planning discussion is very revealing about how the CEO really thinks about his or her people.

I have also had the experience where the CEO has asked me to mentor up-and-coming women in the organization. In those conversations, you also learn a lot about the culture.

Bryant: I can imagine that you were often the only woman in the room in many situations in your career. How did you navigate those headwinds, and what gave you the drive to move through them?

Herscher: I was very driven by the desire to prove that it could be done. I am very confident that women are just as capable as men, and it just angers me that the number of women in top positions is still so low.

It just angers me that the number of women in top positions is still so low.

I did math at Cambridge, and I was one of three women in my class. It’s annoyed me for 40 years. So I was motivated by the desire to do it, and I believed I could do it. And change only happens when somebody sticks their neck out, so I stuck my neck out.

Reimer: How has your training in math helped you as a CEO and a director?

Herscher: A math degree is really powerful for problem-solving. When you do math at Cambridge, it’s all pretty theoretical stuff, and you can’t memorize any of it. So it’s a degree where you have to understand the first principles and solve everything from those first principles.