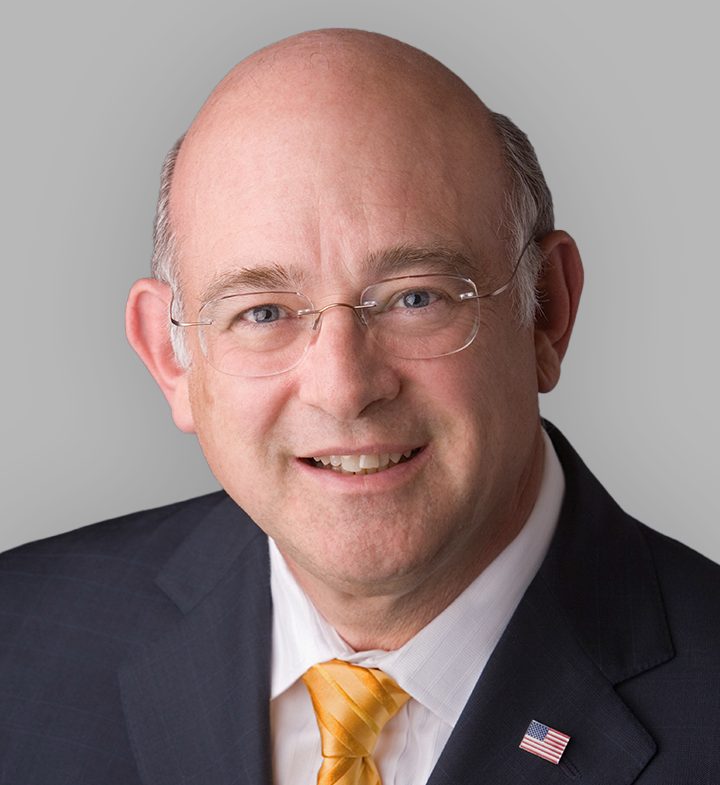 Ron Sugar is an accomplished CEO and Board Member. He has been successfully coaching a select number of CEOs since 2014. In addition, he serves as a senior advisor to various businesses and organizations. Sugar helps linear-thinking leaders address disruptive, non-linear problem sets. An engineer’s CEO-coach, he excels at complicated succession scenarios and his experience includes 11 CEO succession transitions. Sugar understands the challenge of grooming a leader to follow an iconic leader in an iconic brand.

He is currently on the Board of Directors of Apple, Chevron Corporation, Amgen Inc. and Air Lease Corporation in addition to serving as a senior advisor to Ares Management LLC, Bain & Company, among others. Sugar remains active in the G100 as a speaker and thought leader.

Before joining Northrop Grumman, Sugar was President and Chief Operating Officer of Litton Industries Inc. His career also includes being CFO of TRW, Inc. and President and Chief Operating Officer of TRW Aerospace. Additionally, Sugar serves on a number of other boards today including, Boys and Girls Club of America, UCLA Anderson School of Management, National Academy of Engineering, among others.