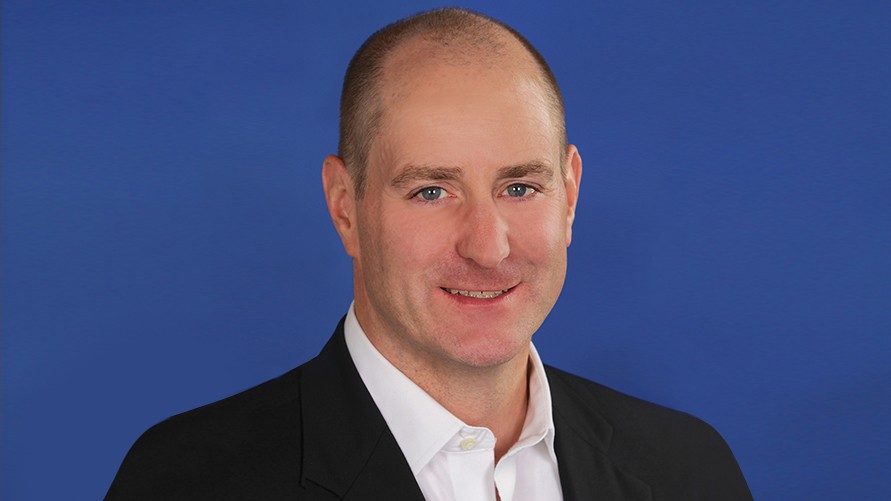 “You Have To Be Comfortable Pushing Boundaries And With Disagreement”​

For the next installment of our interview series with top leaders in the talent and learning field, we spoke with Joe Whittinghill, corporate vice president of talent, learning and insights at Microsoft, who shared his smart insights and key lessons with me and my colleague Adam Bryant, managing director at  The ExCo Group.

Reimer: What’s the right balance between HR as a supportive function and HR as a shaper and driver?

Whittinghill: HR needs to view itself more as a service provider, and your best service providers are those who proactively provide recommendations on things that may not be obvious to you. It’s like a doctor bringing up ideas about your health and saying, “Here are some things that you could probably do that would increase your overall wellness.”

HR is going to become the role where behavioral scientists, strategy and people operations come together. The other side of that, which you have to watch out for, is that many times HR wants to teach people a lesson versus teach the lesson to be learned. And we have to be careful that HR doesn’t get a reputation as the morality police. Everybody is responsible for the morality and legality of what we do, and for reinforcing our values. HR’s job is to help us be effective doing all that.

The role has evolved to include a heavier dose of science. We do almost nothing without doing a significant amount of work on data from our listening systems, what the market is signaling, and what we believe some of the key trends are. We also do literature searches and research to be informed from a social-science, qualitative standpoint, in addition to the data analytics, for anything we’re going to recommend.

Bryant: What are the new trends you’re dealing with compared to two or three years ago?

Whittinghill: The current geopolitical situation is causing incredible strain on our business leaders. Satya [Nadella, Microsoft’s CEO] has talked about the importance of finding the signal in the noise. And each country has its own challenges, so they often require different solutions for talent management because of, for example, the difficulties of employees crossing borders.

There is also an expectation now that companies that operate in democracies need to take stands on what previously would have been considered a social or political issue. We refer to that as “the outside is now in.” We went out on a limb six years ago when the company came out with a formal position on gay marriage. That was unusual at the time, but now every company has a position on that issue.

This idea that social issues now are permeating organizations is real.

This idea that social issues now are permeating organizations is real, and we are spending an incredible amount of time trying to figure out what our position is on those topics, especially when you have so many countries where we operate that are diametrically opposed on some of them.

A third trend would be that the next generations are not going to work in the same ways as prior generations. They believe that their quality of life is not going to exceed their parents, and therefore they’re looking for a different social contract with the organization they work for that allows for more flexibility. The number one thing they want is time off.

Reimer: It is remarkable how all of society’s challenges are rolling up to the doorstep of companies.

Whittinghill: Kathleen [Hogan, Microsoft’s chief people officer] coined the term “company stance” and the importance of quickly setting clear positions on certain issues. For example, Satya said that we are going to be a defense contractor, and he told our employees that if they didn’t want to work on a defense project, they should find a group within Microsoft that is not doing defense work or, as he is famous for saying, “This may not be the place for you.” Unapologetically declaring that we will be a defense contractor reduced a lot of churn that was coming up through the daily pulse surveys of our employees.

Bryant: As you make decisions on succession for key leadership roles, how do you create a quantifiable framework around selection criteria that necessarily involve ambiguity?

Whittinghill: Promotions to the corporate vice president level used to be based on technical expertise and delivery. We added whether a leader has helped drive the culture change that the company is trying to achieve. It’s within the control of the individual to model growth mindset, for example.

And then we added our leadership principles to the promotion process, to assess whether somebody is creating clarity, generating energy and delivering success. Our next phase is to have an inclusion index for assessing people — to what extent are they creating an environment of inclusion within their organization?

Reimer: So much of your role seems to be around simplifying complexity so that your messaging lands well and is memorable.

Whittinghill. The goal of our cultural behavioral models is to create simplicity. I’m also a reformed “complexity maker.” I was one of those people who would try to cram as many words as I could on a PowerPoint slide. But I learned the power of less is more. Neuroscience proves the rule of three — that we generally can’t focus on more than three things at any given time — and we expect leaders to synthesize the complex.

Bryant: What were the moments that taught you that less is more?

Whittinghill: I was given feedback that my presentations were too dense, with too much detail to back up what I was saying, making it hard for people to follow. I asked myself why I did that, and part of it was planning for the downside as well as the upside. Releasing myself from having to plan for and share all the potential mitigation strategies was a big “aha” for me.

You have to have a really tough skin.

Another boss sat me down and explained that he trusted my decision-making, and that I didn’t have to share all my complex decision-making matrices. Knowing that management was confident in my ability to move at speed and make judgments calls was incredibly liberating. Underneath all of this is that you shouldn’t be in one of these jobs if you don’t have some level of self-confidence.

Whittinghill: You have to have a really tough skin because rarely is there anything you do or decide that is going to be met with universal agreement. So you have to be comfortable with disagreement and pushing boundaries that need to be pushed. That said, you can’t push the system into disequilibrium. You have to be really clear about your influence strategy and communication approach.

I’m a firm believer in the idea that if you make a plan, we should try to stick with it for at least 18 months because if you change too rapidly, especially in the face of resistance, you won’t accomplish much. So you have to make a plan and then work the plan — have that thick skin and stick with the plan before you change to something else.

Bryant: What were important early influences that shaped your values?

Whittinghill: I grew up in Montana, and people tend to think that Montana is a red state. Actually, there are as many Democrats as Republicans but they’re all Libertarians. That means do great work, get out of people’s way, and if people need help, go help them.

And I developed a strong work ethic early on. I worked on a cattle ranch as a 14-year-old, and spent all summer living in a bunkhouse and getting up at 4:30 in the morning, moving irrigation pipe and herding cattle. All of that shapes you pretty dramatically.

Be sure to subscribe here to get all our future X-Factor Leadership interviews.