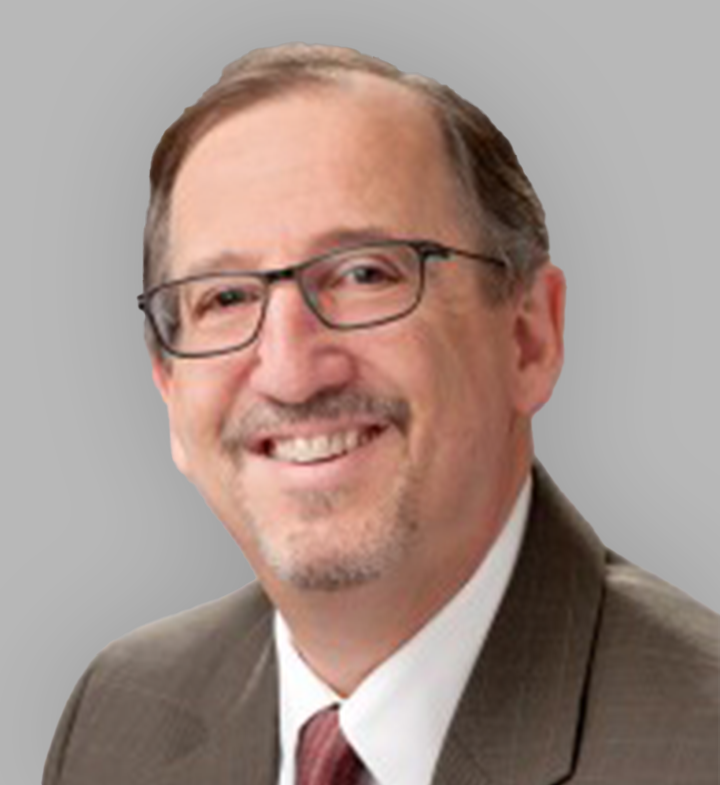 Jack in the Box Inc.

Phil Rudolph is a board member and former C-suite executive with deep experience in the hospitality and consumer services industries. Rudolph held senior roles such as Executive Vice President – Chief Legal and Risk Officer of Jack in the Box Inc., and previously was a Vice President with McDonald’s Corporation. He has a proven track record of successfully balancing local interests, concerns and conditions with broader national, international and global business imperatives. His areas of expertise include corporate strategy, ESG, and risk management, and he has written and spoken widely on the topic of corporate responsibility and ethics.

Rudolph serves on the boards of several non-profit institutions.  He currently chairs the Corporate Directors Forum, a San Diego-based governance non-profit that provides resources, education, and networking opportunities for public company directors, executives, and the professionals who support them.  He also serves as Board Secretary and member of the Executive Committee for The Alliance for Children’s Rights in Los Angeles.

With over a decade-long career at Jack in the Box Inc., Rudolph most recently served as Executive Vice President, Chief Legal and Risk Officer, and Corporate Secretary, where he led the company’s risk functions, including Legal, Food Safety, Asset Protection, Risk Management, Internal Audit, Corporate Governance, and Ethics.  Rudolph helped lead several strategic initiatives at Jack in the Box, including the 2018 sale of the fast-casual Mexican restaurant brand Qdoba to private equity, and the company’s 2019 $1.3 billion securitization transaction.  He also led the company’s ESG activities, including its animal welfare efforts.

Before joining Jack in the Box, Rudolph served as Vice President and General Counsel at Ethical Leadership Group, where he supported multinational businesses as an ethics and corporate responsibility consultant.  He previously provided similar services as a Partner at the Boston-based law firm Foley Hoag LLP.

Earlier in his career, Rudolph was a Vice President with McDonald’s Corporation, where he served in several roles, including as Deputy General Counsel, U.S. General Counsel, General Counsel of the Americas, and finally as International General Counsel. In this latter role, he was responsible for leadership and oversight of the provision of legal services to the McDonald’s business in over 115 international markets. While at McDonald’s, Rudolph also led the effort to identify and mitigate human rights challenges endemic to the sourcing of toys and premiums in China, and he developed a Supplier Code of Conduct for the company’s global supply chain.

Rudolph’s previous board experience includes serving as Chapter President of the San Diego Chapter of the Association of Corporate Counsel, and as a member of the boards of Pro Kids/First Tee of San Diego and the Jack in the Box Foundation.